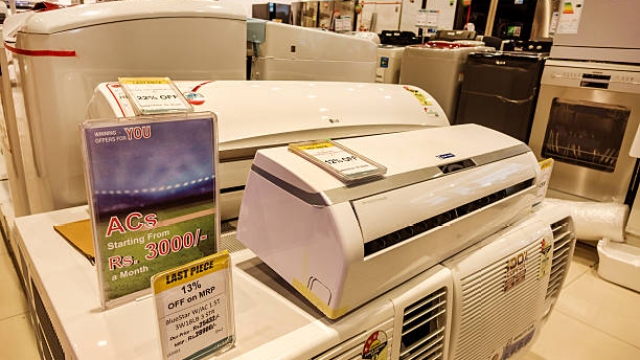 Air Conditioners (ACs) have now been identified as a prospective product to focus on for domestic manufacturing by the central government, Times of India reports.

Taking tentative steps on that front, the government banned the import of air conditioners on Thursday. The directorate general of foreign trade (DGFT) released a notification that inducted split and other ACs with refrigerants into the “prohibited” list from the “free” category.

The local market for ACs in India is estimated to be worth $5-6 billion, however, 85 per cent to 100 per cent of the components for the same valued at almost $2 billion have to be imported to the country.

The commerce and industry ministry has drawn out a plan along with a group of CEOs led by Pawan Goenka from the Mahindra Group to boost the production of ACs in India. Thus, a modification of the trade agreement with Thailand along with a duty hike have been proposed as some measures for the same.

Earlier, restrictions on imports had been imposed on items such as tyres, agarbattis, and TV sets. In June, it had been reported that the Narendra Modi-led dispensation will examine the licensing of the purchase of ACs from overseas markets in the wake of the border standoff with China at the Line of Actual Control (LAC).