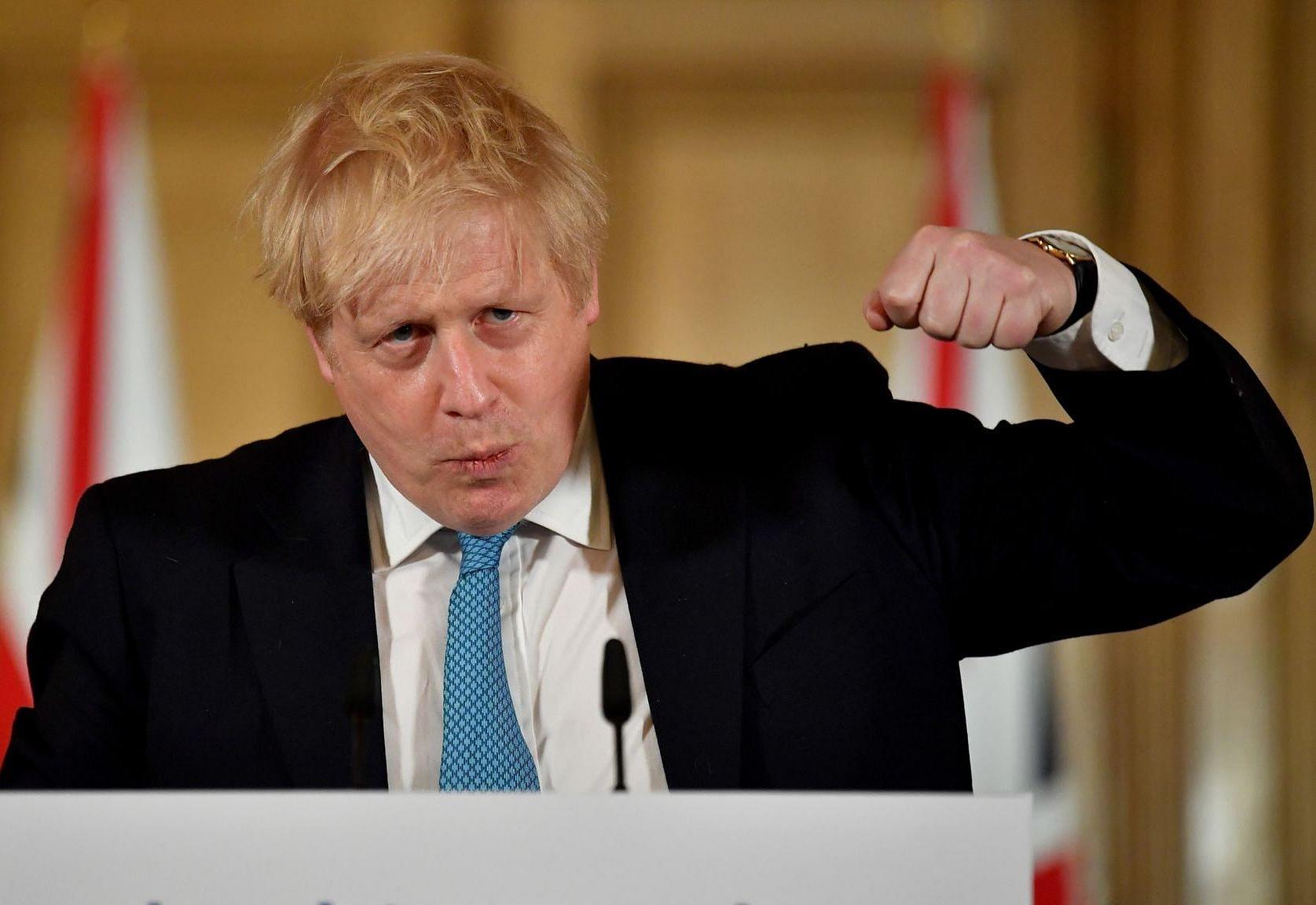 “Since the handover in 1997, the key has been the precious concept of ‘one country, two systems’, enshrined in Hong Kong’s Basic Law and underpinned by the Joint Declaration signed by Britain and China”, Johnson wrote in an op-ed in the South China Morning Post.

If China went ahead with imposing a national security law, it will “curtail its freedoms and dramatically erode its autonomy”, the British PM added, while saying that Chinese decision was in conflict with the obligations under the joint declaration by the two countries.

“If China imposes its national security law, the British government will change our immigration rules,” he said.

According to PM Johnson, the new changes, if implemented by the UK, will allow the holders of British National Overseas passports from Hong Kong to enter Britain for a renewable period of one year. More immigration rights could also be extended for them including “including the right to work, which could place them on a route to citizenship”, he said.

At present over 3.5 lakh people from Hong Kong have such passports, while 25 lakh would be eligible to apply for them.

Chinese parliament, recently, passed a proposal to create laws to curb sedition, secession, terrorism and foreign interference in Hong Kong. In a first, Chinese mainland security and intelligence agents could also be deployed in the city.