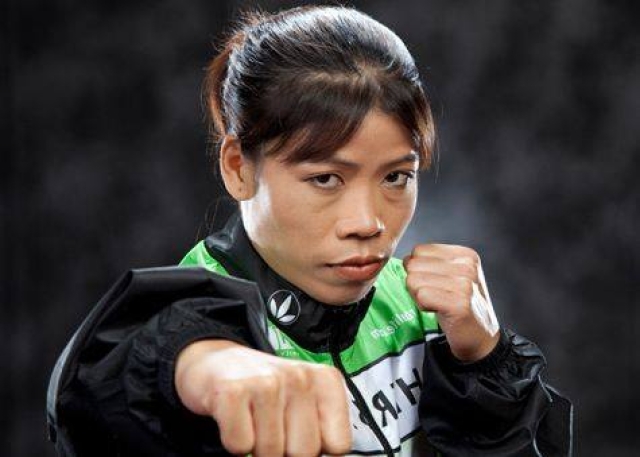 Boxing legend and bronze medallist at the 2012 London Olympics Mary Kom will vote in favour of the Citizenship Amendment Bill in Rajya Sabha. Kom has been a nominated member of the upper house since 2016.

Kom who hails from Manipur which has seen protests against the bill, was quoted as saying that even if she stages a protest against it, there won’t be a difference as the government has already made up its mind, ABP News has reported.

Kom thus said that she would go in favour of the government’s decision.

The voting in the Citizenship Amendment Bill in Rajya Sabha is expected to begin soon and the BJP is hopeful of getting the required numbers to pass the bill.