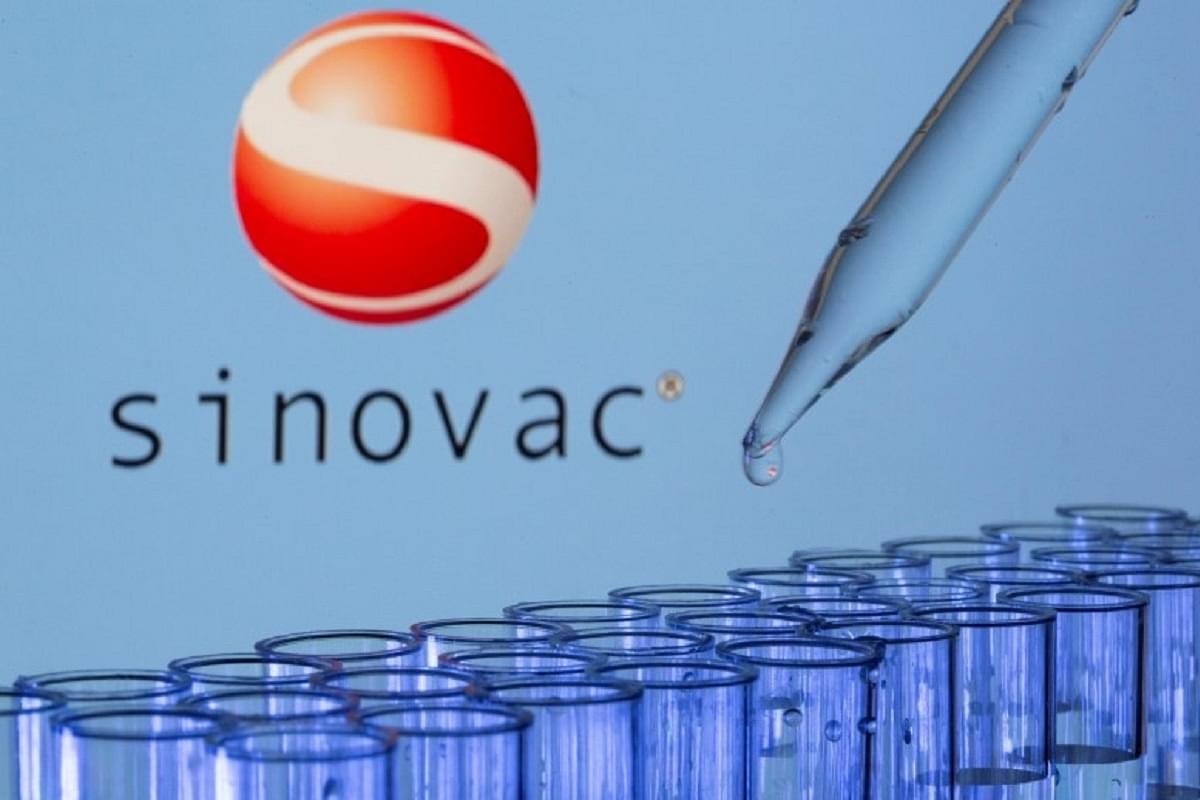 Anvisa, the federal health regulator of Brazil, on Saturday (4 September) halted the use of over 12 million doses of a COVID-19 vaccine that were produced in an unauthorised plant, reports Reuters.

In a statement, the health regulator stated that the matter was brought to attention a day earlier by Sao Paulo's Butantan institute that 25 batches, or 12.1 million doses, sent to Brazil had been made in the plant.

Notably, Butanan Institute is a biomedical center that has partnered with Sinovac to locally fill and finish the vaccines.

"The manufacturing unit ... was not inspected and was not approved by Anvisa in the authorization of emergency use of the mentioned vaccine," the regulator said.

It further added that the ban was "a precautionary measure to avoid exposing the population to possible imminent risk."

A 90-day-ban has been imposed on the unauthorised plant, and during this period Anvisa will seek to inspect the plant and find out more about the security of the manufacturing process.