Breaking The Math Myth? Most Feared Subject Turns Out To Be The Most Loved, Says Cambridge Survey 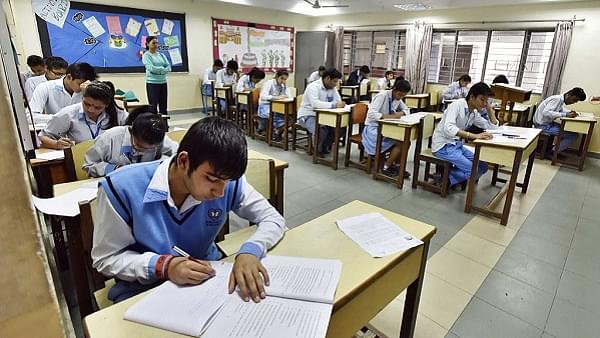 Majority of students, around 38 per cent say that Mathematics is their favourite subject. English follows very closely at 37 per cent, and Biology at 29 per cent, as found in a survey of 20,000 students and teachers in a Cambridge Assessment.

A lot of students across the world are sacrificing their favourite subjects to take up Science, Technology, Engineering, and Mathematics (STEM) subjects.

The report shows how there’s a stark difference between countries while comparing the technology used to impart education. On the computer usage front, the US shares 75 per cent, 59 per cent of Smart-board usage and 74 per cent of Smartphone usage, Chinese share 50 per cent of the tablet usage, Indonesia tops using IT suite with 40 per cent and 92 per cent of whiteboard and India Dominates blackboard with 67 per cent.