It’s Official: Yogi Adityanath To Be Next UP CM 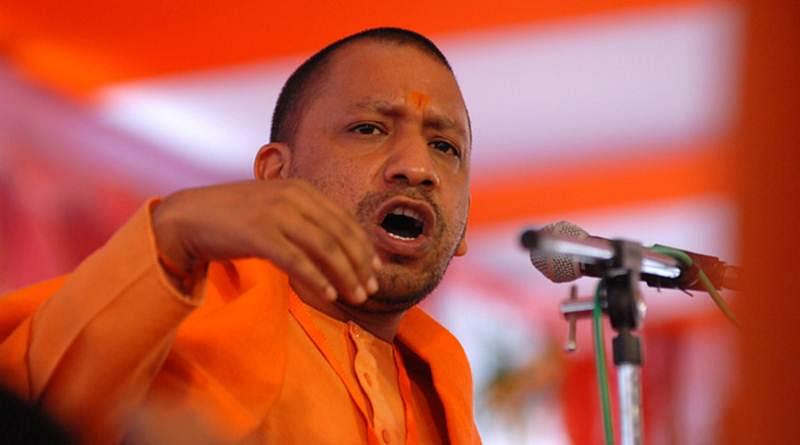 Keshav Prasad Maurya and Dinesh Sharma will be deputy CMs.

Update (6:20 PM): Smita Prakash (News Editor at ANI) now clarifies that the ANI jumped the gun and this is based on sources.

No official word yet.

This is based on sources. This is NOT an official announcement. We at ANI have jumped the gun. https://t.co/UDu86dPY9P

The suspense is finally over. The Bharatiya Janata Party has decided to appoint firebrand leader from eastern Uttar Pradesh and seven-time Member of Parliament from Gorakhpur, Yogi Adityanath as Chief Minister to run the biggest state of India, ANI reported.

Earlier, the reports suggested that the BJP top brass may pick Union Telecom Minister and Ghazipur MP Manoj Sinha for the coveted post owing to his large experience in the party operations. Sinha, however, had been staunchly denying any possibilities of his ascension as the Chief Minister. "Neither I am in the race (for UP CM) nor do I know of any such race," Sinha told the media yesterday.

The swearing-in ceremony of the new Chief Minister will be held tomorrow in presence of Prime Minister Modi.