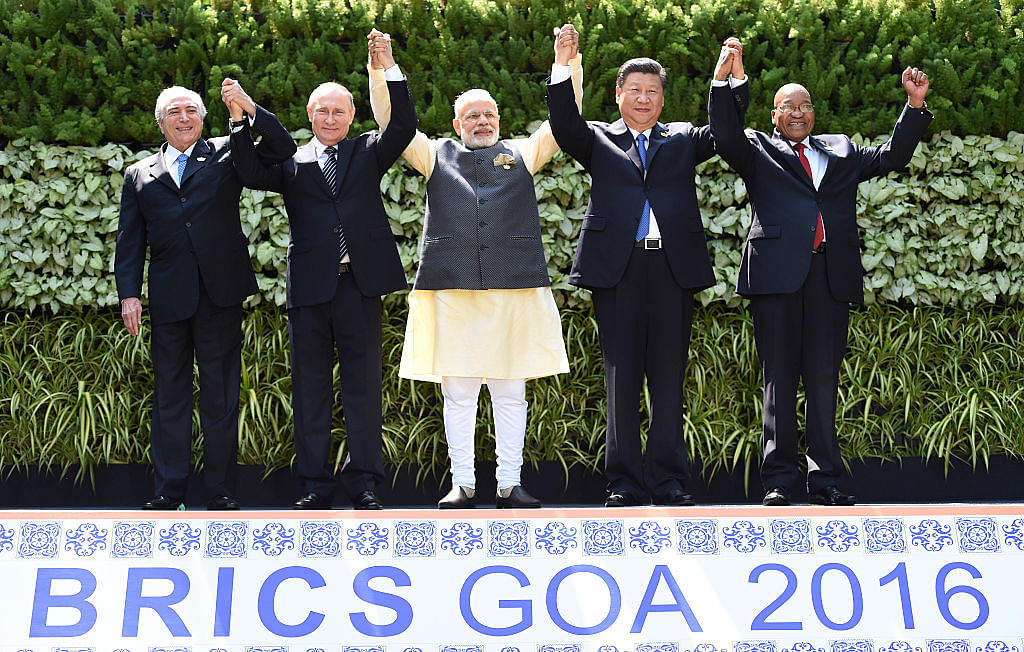 The New Development Bank, a flagship project of the BRICS nations, is set to challenge the monopoly of developed economies in providing international finance. The bank, currently headed by a frontline economist K V Kamath, is planning to lend $2.5 billion over the next year. According to Kamath, the bank is taking shape and is now in an expansion mode.

In a conversation with the Livemint on the sidelines of the BRICS summit, Kamath shed light on a wide range of issues related to the Indian economy and the New Development Bank. According to him, increased government spending will soon lead to a recovery in the private investment cycle in India.

Talking about the recent developments, Kamath said that passage of the GST (goods and services tax) bill, good monsoon, and several initiatives to curb retail inflation will make sure that the growth picks up in the coming time. One being asked about private investment, he stated that government will act as the first driver and the private sector investment will catch later.

Informing about the New Development Bank, Kamath stated that the bank has done $900 million of lending and plans to take that figure beyond $1 billion in the first year. He also stated that the bank is planning to lend about $2.5 billion during the coming colander year and a total of $10 billion over the next five years.

See, the way I look at the New Development Bank is that it is a creation of the South. It is a South-South cooperation initiative with a clear aspiration to stand on our own feet. But in terms of growing the book, every bank has to be prudent and nothing can happen overnight. So yes, the first year will be a little over a billion dollars, the second year will be $2.5 billion and then we will grow the book probably at the same pace over the next couple of years and see how far we can go.

On being asked about the BRICS credit rating agency, he said:

I don’t know the contours of this (proposed) institution. I need to understand what exactly it will do. Would it rate local papers and would that be accepted by the government? We are encouraging local currency financing and we clearly need a structure under which we can raise this.