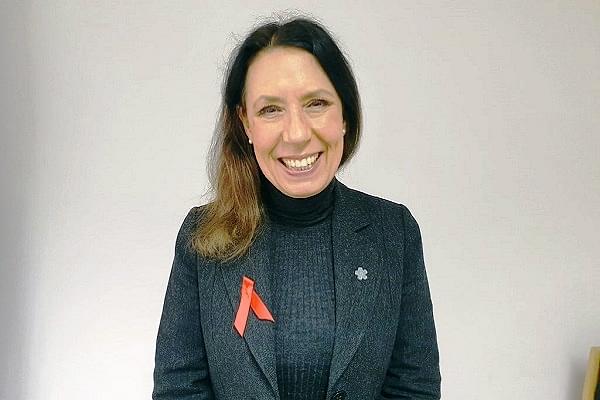 British Labour lawmaker Debbie Abrahams who was recently denied entry into India purportedly due to her anti-India activities, has now been linked with Pakistan’s secret service ISI.

As per a report by Times Now, the ISI was in contact with Abrahams via an individual named Najawat Hussain - the president of J&K self determination international movement. This group too is said to be funded by Pakistan’s deep state.

The report added that the initial plan was for Abraham to visit India and from there go to Pakistan Occupied Kashmir (PoK) to allegedly demonise Indian armed forces. Abrahams is also recently said to have met separatist Hurriyat leaders.

It is known that Abrahams has been a vicious critic of Article 370 and had expressed grave concerns over the abrogation.

Despite her Indian e-Visa being cancelled, Abrahams is said to have still travelled to India and was subsequently deported from Delhi airport.

Abrahams is currently in Pakistan and is meeting senior members of the Imran Khan government.