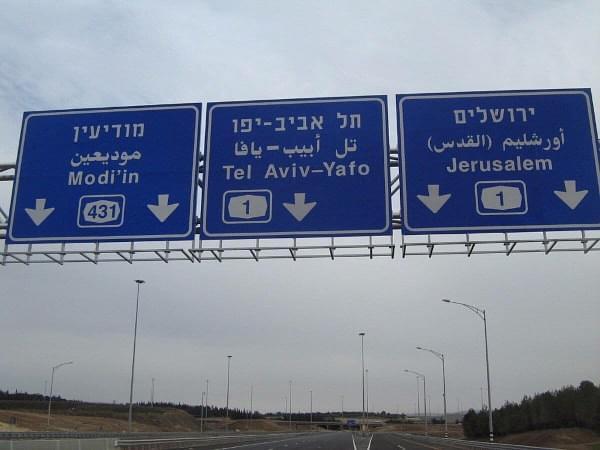 Controversy erupted recently following an altercation between the terror outfit Hamas and the Israeli Defence Forces (IDF) on the Israel-Gaza border, when a news anchor on a British News Channel – Channel 4 – referred to Tel Aviv as Israel’s capital. Later, when contacted seeking an apology, the channel responded that “according to information provided by the United Nations, Tel Aviv was the officially recognised capital” of Israel.

A viewer complained about your claim that Tel Aviv is Israel's capital, and your editors responded (letter attached) by claiming the UN made this determination

Can you show me your source for this claim? When did the UN make this determination? Which resolution? pic.twitter.com/b7PbfsETWF

The response sparked off a debate about the United Nations’ alleged abilities to decide the capital of sovereign states.

The controversy over Jerusalem’s status as Israel’s capital has increased over the last few weeks. Last week, United States President Donald Trump shifted the American embassy in Israel from Tel Aviv to Jerusalem, a move that saw border incursions, flaming kites, molotov cocktails, and kite bombs being thrown to the Israeli side of the border.