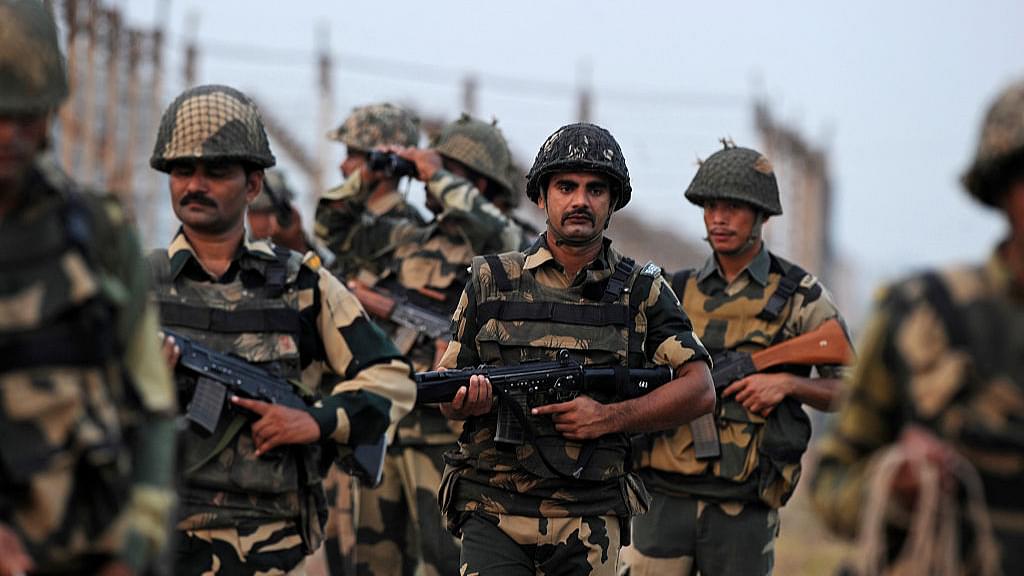 According to a Hindustan Times report, the force is currently testing at least 436 small and micro drones for border surveillance and anti-drone system on the India-Pakistan border to bring down any drone transporting weapon-load from terrorists in Jammu and Kashmir or Punjab.

The task of upgradation, as per the report, has fast-tracked after Rakesh Asthana took over as full-time Director General of the BSF. And it is being done under the Comprehensive Integrated Border Management (CIBM) plan.

Under the plan, all 1,923 border outposts guarded by the BSF along the Pakistan and Bangladesh borders will be equipped with sensors, CCTV and drone feeds from the sector headquarters. While some 1,500 posts will be able to fly drone to conduct surveillance tasks and use anti-drone systems, rest are in remote areas and will not have the capacity to carry out tasks.

The BSF had recently shot down five Pakistani intruders trying to infiltrate into Indian territory, with assault rifles and Afghan heroin, from Punjab's Taran Taran sector.

Accoridng to senior Ministry of Home Affairs officials cited in by HT, the Force will spend about Rs 88 crore for small and micro drones. It is also currently testing indigenous anti-drone system on the sensitive Punjab border with Pakistan with the help of security agencies.

The development comes at a time when cross-border activities such as infiltration of terrorists as well as smuggling of weapons and narcotic drugs have increased from Pakistan's side.

According to reports, the nefarious Pakistani agencies are using Chinese commercial drones to transport assault rifles, pistols and grenades to the Khalistani terrorists in Punjab as well as jihadis in Jammu and Kashmir.