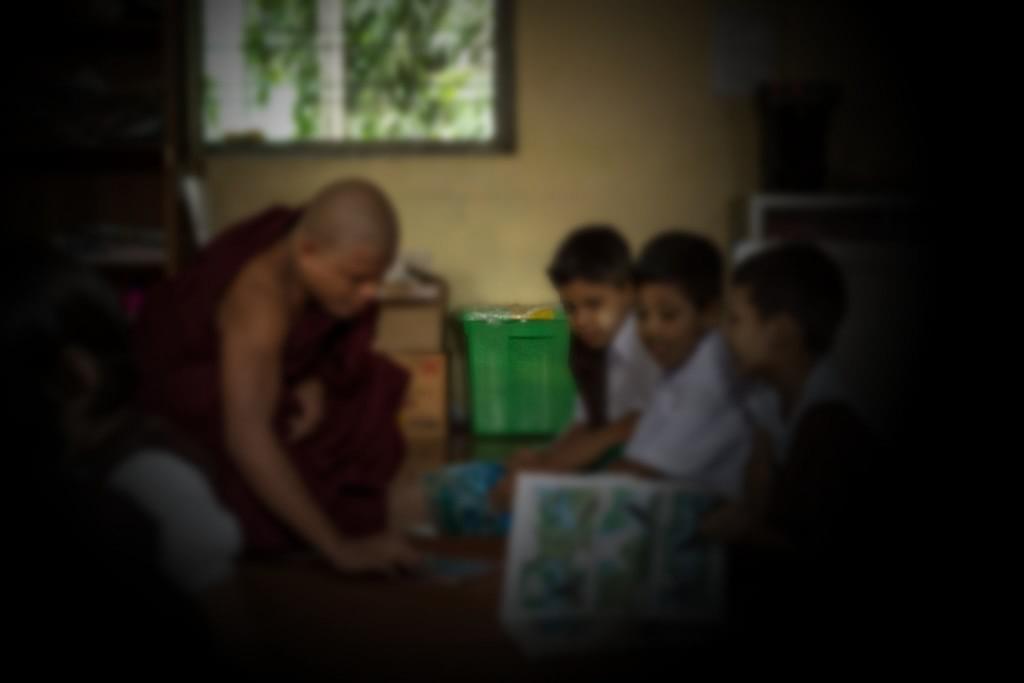 A Buddhist monk, who ran an institution called “Prasanna Jyoti Buddhist School and Meditation Centre” at Mastipur village in Bodh Gaya, was held on Wednesday for alleged sexual abuse of 15 children.

The children, who are from Assam, were studying at a school-cum-meditation centre run by him, reports said.

According to Superintendent of Police Anil Kumar, the monk was being interrogated by Town Deputy SP Rajkumar Shah.

“The children are being questioned by the SHO of Mahila Thana. They will also be taken for medical tests based on the results of which a case may be lodged against the monk,” he added,

This development comes amid reports of abuse of children in shelters across the country. The Centre has asked all states to submit a report on shelter homes housing children in need. A government official told the Supreme Court that the states have been asked to submit reports by 15 September.

The union government's directive to states on submitting a report on shelter homes comes after an affidavit was filed by the National Commission for Protection of Child Rights (NCPCR), a body set up under the juvenile Justice (Care and Protection of Children) Act. NCPCR is conducting a survey of about 9000 shelter homes. This comes in the backdrop of chilling reports of child rights abuse and sexual harassment at many such shelter homes.