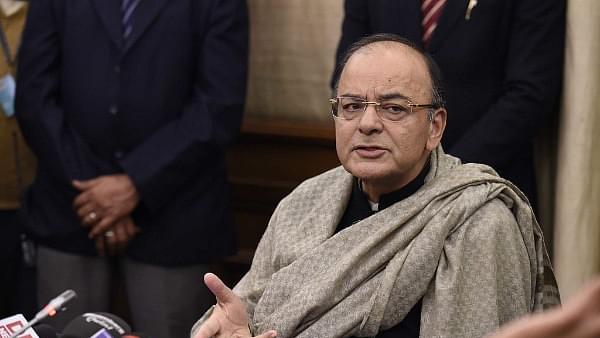 Finance Minister Arun Jaitley has increased the disinvestment target for the fiscal year 2018-19 to Rs 80,000 crore. This is an over 10 per cent rise since last year, when the target was Rs 72,500 crore.

Since liberalisation of the economy in 1991, the Union government has met its disinvestment target only four times in the last 27 years, including the four years of the Modi government. Not just achieving its target but surpassing it last fiscal, collection Rs 1 lakh crore in receipts, appears to have strengthened the government’s resolve, as is clear from the higher disinvestment target set this year.

On the anvil of disinvestment are 24 public sector enterprises. The creation of Infrastructure Investment Trusts, for the monetisation of some state-run companies, is also planned.

From the pace of movement in the last few months, Air India will very likely be sold off soon. The listing of LIC, which it would be well advised to do, in the first half of this fiscal will fetch the government nothing less than Rs 50,000 crore in one go for a share sale of up to 25 per cent, depending on market conditions.

There are enough reasons for the government to aim higher on the disinvestment front this fiscal year and feel confident of achieving its ambitious target.

Also Read: Disinvestment Is Biggest Modi Success In 2017-18; We Now Need A Big-Bang Listing Of LIC Next Fiscal