Budget 2019: No Charges Including Merchant Discount Rate On Digital Payments For Big Businesses And Customers 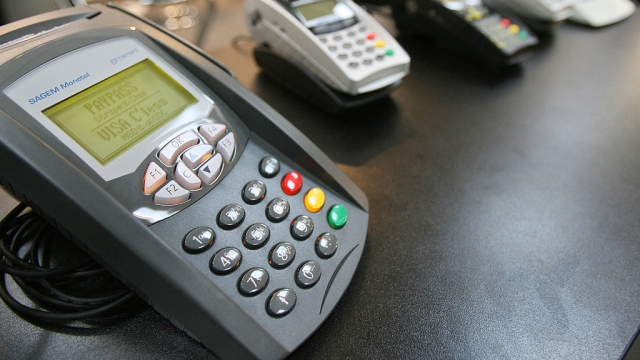 The government has made it easier for the businesses to embrace cashless transactions by saying that no charges or Merchant Discount Rate (MDR) will be imposed on them or their customers, reports The Hindu Businessline.

Presenting the Union Budget for 2019-20, Finance Minister Nirmala Sitharaman said that businesses with annual turnover of over Rs 50 crore can offer low-cost digital modes of payments and no charges or Merchant Discount Rate (MDR) will be imposed on them or their customers.

The minister also announced a two per cent tax deducted at source (TDS) on cash withdrawals exceeding Rs 1 crore in a year from a bank account to discourage the practice of making cash-payments in business.

Noting that several low-cost digital payment modes were available such as BHIM UPI, UPI-QR Code, Aadhaar Pay, certain debit cards, NEFT and RTGS, the Finance Minister said the Reserve Bank of India (RBI) and banks will be able to absorb the costs of digital fund transfer despite no separate charges as they will have savings from handling less cash as more and more people move to digital payment.

“Necessary amendments are being made in the Income Tax Act and the Payments and Settlement Systems Act, 2007 to give effect to these provisions,” she added.