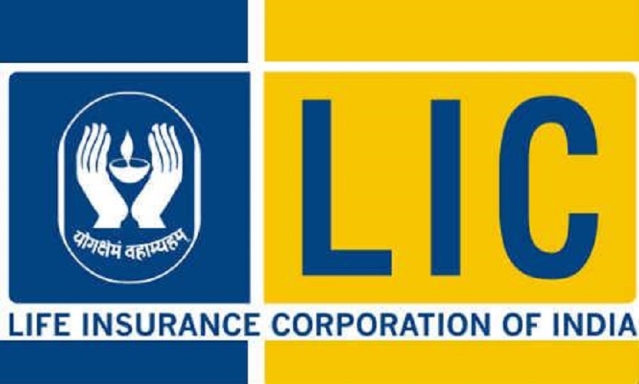 One of the bigger bullets of the big bang budget of 2020 was the announcement of partial disinvestment of the Life Insurance Corporation of India (LIC). In her budget speech, Finance Minister Nirmala Sitharaman announced that the government was planning to sell a part of its stake in the LIC in the form of an IPO.

The idea behind the disinvestment of LIC is that listing of companies on stock exchanges does add to the discipline of a company and enables access to capital and financial markets, thus unlocking critical growth potential. It also offers an opportunity for retail investors to participate in the wealth so created.

While at this point there is no clarity on how much stake will the government offload in LIC, the announcement was met with disruption from the opposition.

The move is also in line with the government’s objective to achieve the disinvestment target of FY21 at Rs. 2.11 Lakh Crore. The target for FY 20 was Rs. 1.05 Lakh Crore. On the sale end, the process of selling Air India is already underway, to begin with. Alongside, BPCL, Shipping Corporation, and Container Corporation are also up for sale.

Ideally, the government would want the LIC IPO to play out as the Saudi Aramco did. However, as historical evidence suggests, this won’t be a smooth ride. For now, the government looks all set for major disinvestments.

The total disinvestment proceeds in 2020-21 are budgeted at Rs 2.1 trillion, up 323 per cent over Rs 65,000 crore in 2019-20. This is in itself an ambitious task, coming as it does after the government’s failure to meet its 2019-20 target of Rs 105,000 crore. The shortfall is most likely due to its failure to complete the privatisation of some of the big companies in the state sector.

Can the government do a turn around on this front the next financial year?