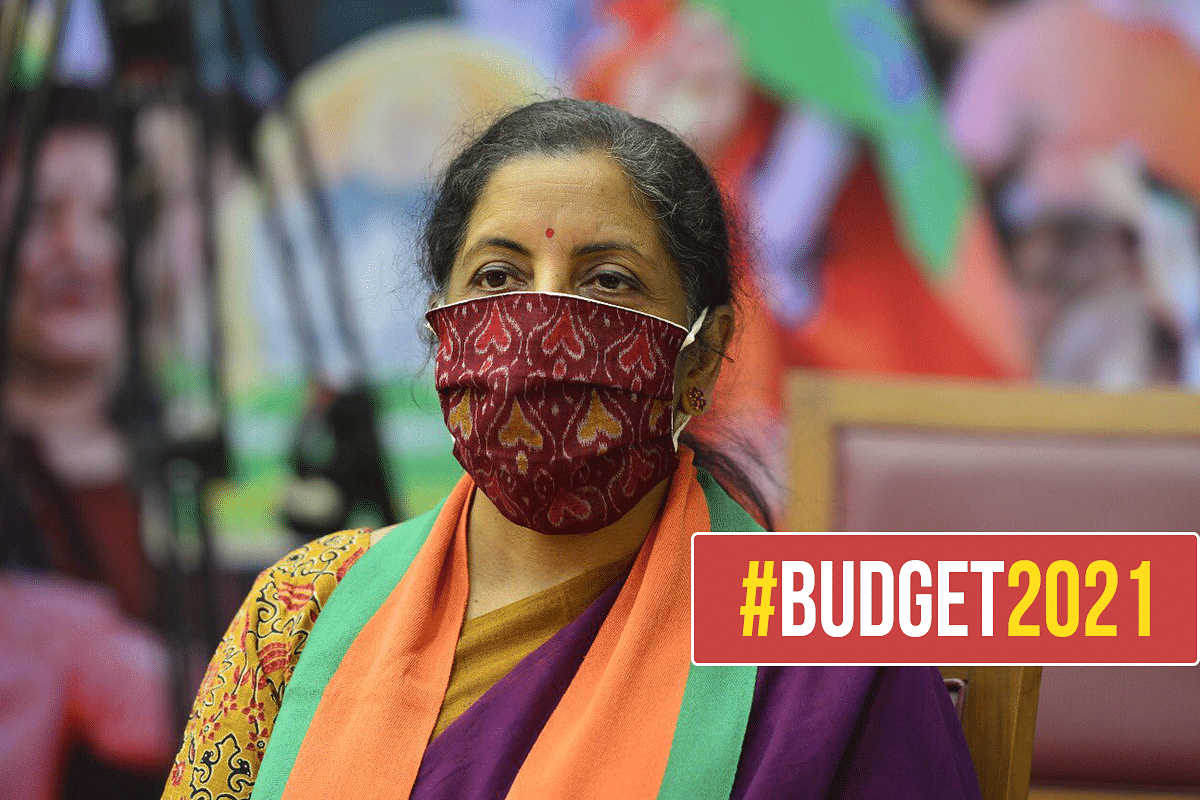 She announced a new gas pipeline project for Jammu and Kashmir and added that 100 more cities will be added in the next 3 years to the gas distribution network.

According to Indian Express report, the government is planning to create a framework to give consumers alternatives to choose from more than one power distribution company. The move is towards launching a "revamped", reforms-based, result-linked power distribution sector scheme.

Discoms across the country are monopolies, whether government or private, said the minister. There is a need to provide a choice to the consumer, she added.

The move is aimed at offering competition at operator level and more choice to consumers, along with better efficiency levels in the distribution sector.

Reportedly, the past six years have seen a number of reforms and achievements in the country's power sector, including the addition of 139 GW of installed capacity, connection of an additional 2.8 crore houses and addition of 1.41 lakh circuit kilometres of transmission lines.

She also announced a hydrogen energy mission for generating hydrogen out of green-powered sources.