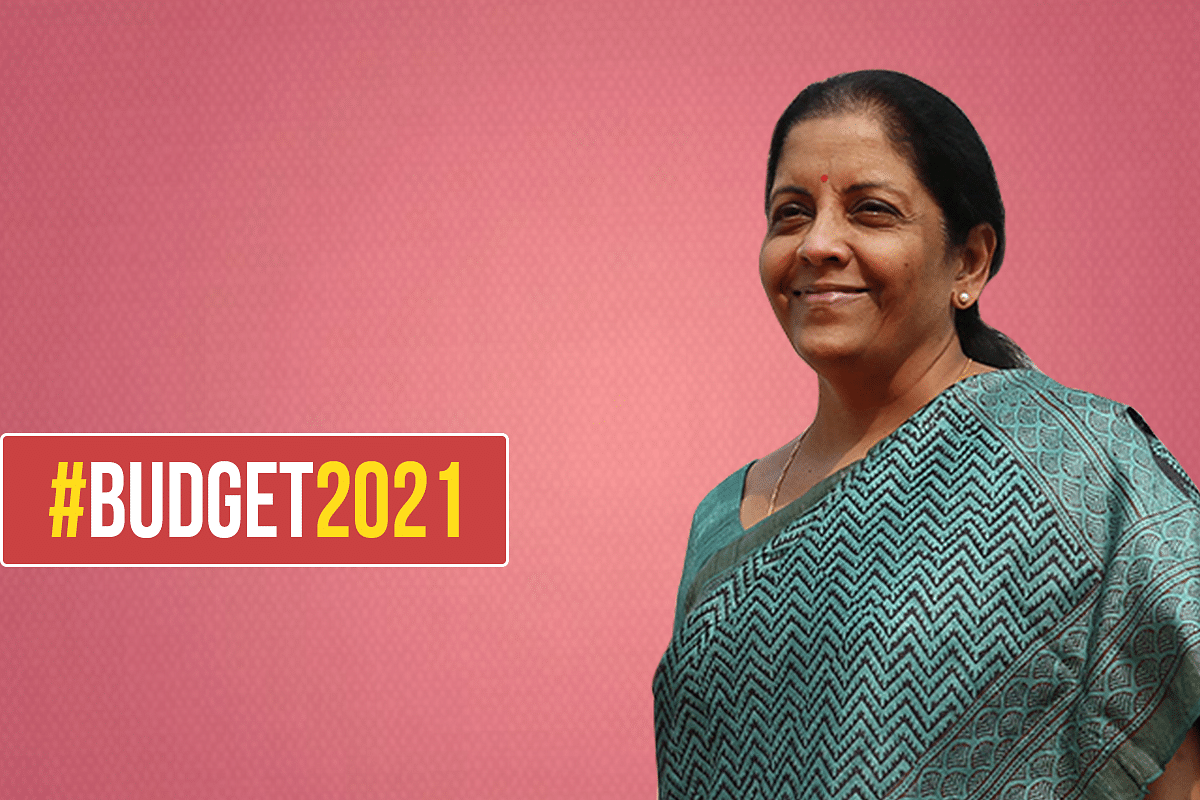 Union Finance Minister Nirmala Sitharaman on Friday (1 February) announced during the budget speech that the government will take up disinvestment in two public sector banks and one general insurance company in the year 2021-22.

The Finance Minister said that the Modi government has approved policy for disinvestment in all non-strategic and strategic sectors.

She announced that the legislation required for disinvestment in the PSBs will be brought in the ongoing Budget session of the Parliament.

The Finance Minister also announced that the FDI in insurance has been hiked to 74 per cent from 49 per cent.

FM Sitharaman informed that the government will also bring the IPO of Life Insurance Corporation (LIC) in 2021-22.

She said that the government has set the disinvestment revenue target of Rs 1.75 Lakh crore in FY22.