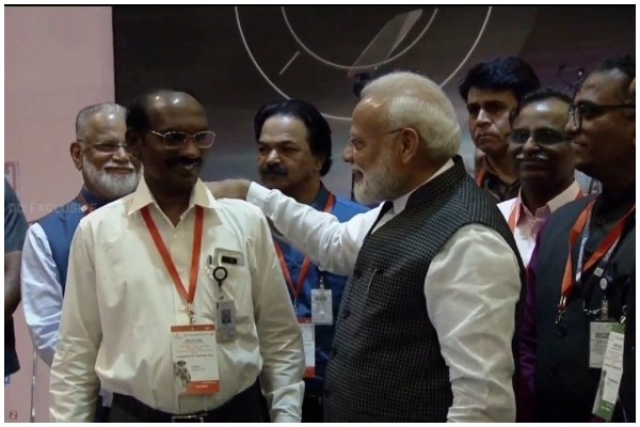 In a major boost for the Indian Space Research Organisation (ISRO), Union Minister for Finance Nirmala Sitharaman has approved a hike in allocation for the nation's space endeavours by as much as eight per cent for the financial year 2020-21, reports The Hindu.

This comes as a major shot in the arm for ISRO which has a series of major missions lined up this year, which include the unveiling of the low cost launch vehicles costing a lowly Rs 30-35 crore, a third moon mission and also a test flight for a full fledged astronaut driven space mission.

The budgetary allocation which stood at Rs 12,473 crore in the Union Budget 2019-20 has been elevated to Rs 13,479 crore in this year's Union budget which was tabled in the Parliament yesterday. This comes as the ISRO had overshot its budgetary allocated spending for 2019-20 by as much as Rs 666 crore.

The higher allocation for the space missions being spearheaded by the ISRO also comes as a booster for the smooth execution of expensive and long-gestation projects like Gaganyaan project which is being rigorously pursued by the ISRO.