Bull Run Continues For Second Straight Day As Sensex Rises By Over 1,400 Points; Finally Closes At 39,090 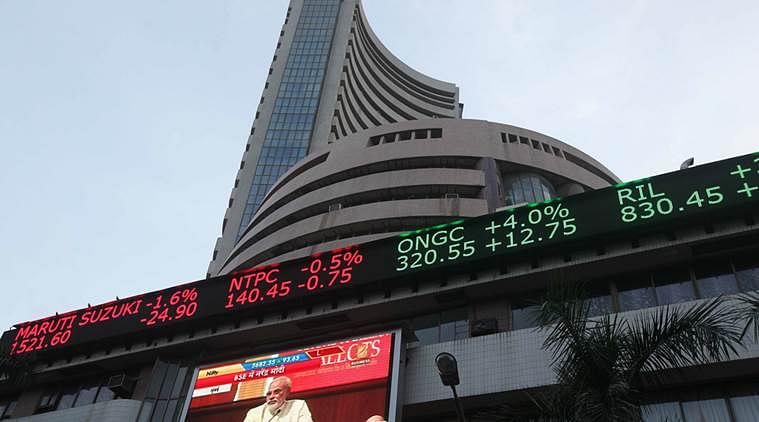 Bull run in the domestic stock markets continued for the second straight day as the BSE Sensex rose over 1,200 points on Monday (23 September).

The corporate tax cut rate announced on Friday that was dubbed as mother of all measures to combat slowdown continued to boost the investor sentiments.

Finance Minister Nirmala Sitharaman on Friday (20 September) announced lowering of the corporate tax rate on domestic companies to 22 per cent, subject to such entities not availing any exemptions and incentives.

Also, these companies will not be required to pay any Minimum Alternate Tax (MAT). Effective tax rate in this case would be 25.17 per cent, including cess and surcharge.

Further, the ‘super-rich’ tax will not apply on capital gains arising from the sale of any security, including derivatives, in the hands of Foreign Portfolio Investors (FPI).

To provide relief to listed companies which have already made a public announcement of buyback before 5 July 2019, the government announced that tax on buyback of shares in case of such companies shall not be charged.

These measures also boosted the investor sentiments in the market.