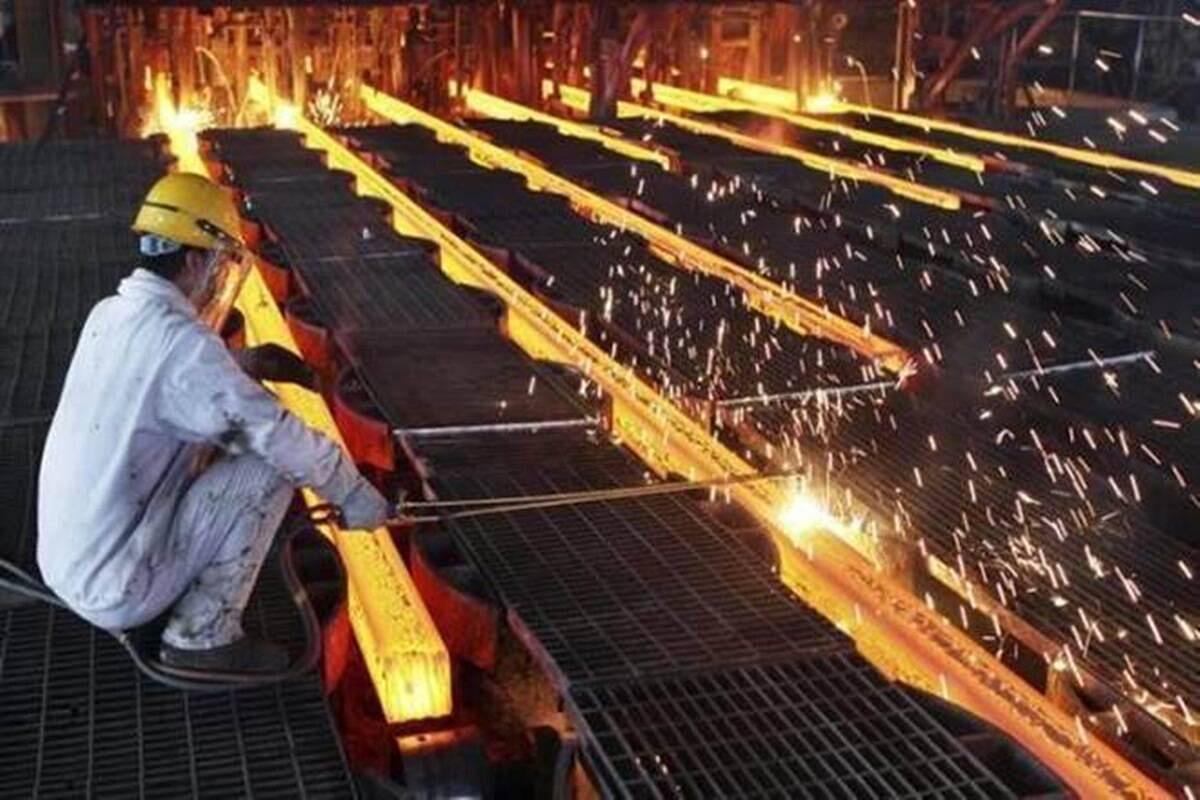 In a positive development for the economy, the business outlook in the country has improved significantly in the ongoing quarter with the majority of companies reporting higher production as per a survey conducted by the renowned industry body FICCI, reports Economic Times.

It should also be noted that as many as 72 per cent of companies expect a higher number of orders than in the previous quarter as per the said survey.

Meanwhile, the survey also mentioned that the respondents also witnessed a rise in the cost of doing business and production. This was attributed to the increase in production costs primarily to high fixed costs, higher overhead costs for ensuring safety protocols, lower capacity utilisation, high freight charges and other logistic costs, increased cost of raw materials, power cost, and high interest rates.