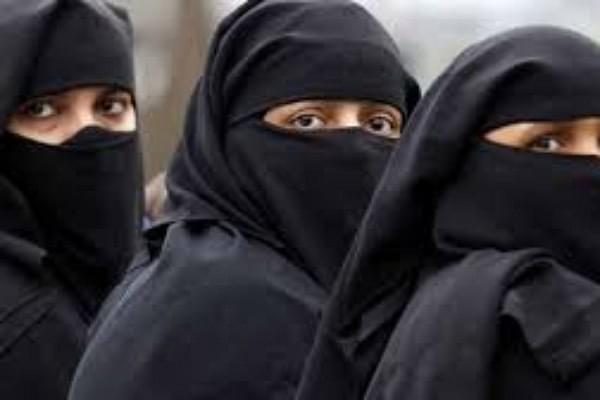 The government announced that it has approved three amendments for the triple talaq bill to allay fears of misuse of the law, Economic Times has reported.

As per new provisions, the accused can approach the magistrate to obtain bail. The victim of instant Triple Talaq, however, will be heard by the court before granting bail to the accused. The second amendment makes it clear that the FIR will be lodged in the case only if the complaint is given by the victim or her blood relations. This amendment is expected to allay fears that neighbours will also be able to file a complaint under the law.

The third amendment makes the offence compoundable, i.e. both sides can withdraw the case after a settlement. This enables the magistrate to settle the dispute between husband and the wife.

Law Minister Ravi Shankar Prasad conveyed the details of amendments to the media through a press conference. He called upon women leaders like Sonia Gandhi, Mayawati and Mamata Banerjee to support the bill as it was in favour of achieving gender equality.

Further the minister added that 389 cases of instant Triple Talaq had been recorded in 2017. Even after the judgement banning instant Triple Talaq was pronounced in August 2017, 229 new cases had been were recorded till January, he claimed. “This shows that the bill is required even after the Supreme Court struck down triple talaq as illegal,” the Law Minister added.

The bill is expected to be presented before Rajya Sabha and will require the Lok Sabha’s approval again because of the newly added amendments.