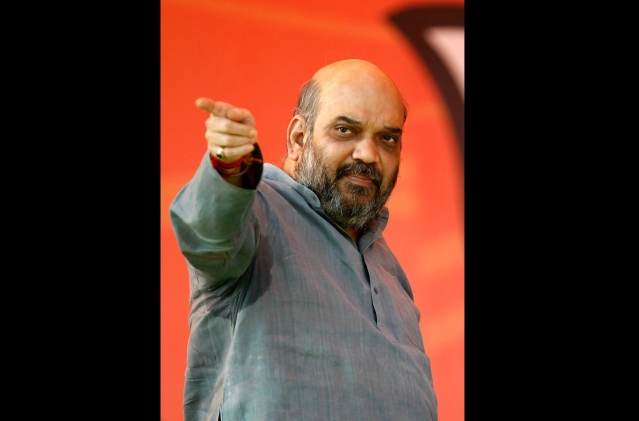 Union Home Minister Amit Shah will address the Upper House at 11 am today and the Lower House one hour later, at 12 pm, reports ANI. Shah has left from 7 Lok Kalyan Marg after the Union Cabinet meeting, that started an hour ago, concluded.

People of the country wait in anticipation as important decisions over the state of Jammu and Kashmir are expected to be announced.

Heavy security has been deployed in the state, and section 144 is imposed in Srinagar. The mobile internet services have been stopped in the valley. Schools, colleges, and academic institutions are advised to remain closed and exams have been postponed.

The government advisory released a few days ago for tourists and pilgrims to leave the state had sparked the speculation that important decisions were underway. Meanwhile, Pakistani bid to infiltrate terrorists across the LoC was foiled by Indian military.

Meanwhile, Rajya Sabha Chairman has issued notice that Zero Hour Submissions will be taken up afterwards due to “urgent legislative business.”

The opposition leaders, many of whom had given adjournment notices over the Kashmir issue, are having a meeting at Congress leader Ghulam Nabi Azad. Leaders of political parties including the CPI, CPI(M), RJD, AAP, TMC, DMK attended the meeting.