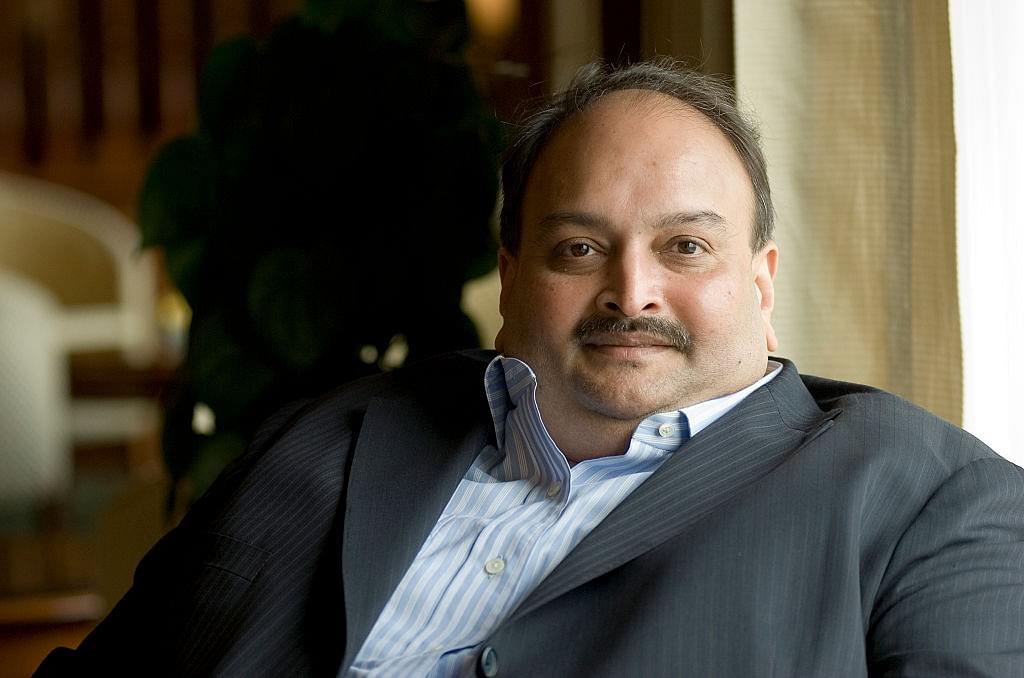 Henley & Partners promote citizenship-by-investment in the Carribean nations like Antigua, St Kitts, Barbadua, Nevis and Malta. It has helped these countries get foreign investment to the tune of $7 billion. Choksi got Antiguan citizenship in November last year under the investment programme.

Times of India reported that Cambridge Analytica and its parent SCL elections are closely linked to Henley & Partners, according to the House of Commons Digital, Culture, Media and Sports Committee disinformation and ‘fake’ news interim report.

Update: Henley & Partners has refuted the allegations made in the British Parliament, calling the claims unsubstantiated. “Henley & Partners does not have, and never has had, any formal working relationship with SCL or Cambridge Analytica,” read a statement. To suggest that there was any formal partnership with SCL would be “entirely incorrect”, it said.