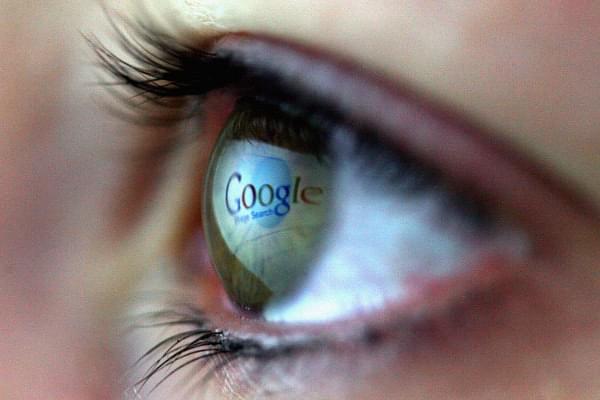 Google employees considered ways to tweak the company’s search-related functionality so that users are directed to pro-immigration organisations and reach out to lawmakers and government agencies following US President Donald Trump's immigration travel ban that was predominantly directed at Muslim countries, The Wall Street Journal has reported.

The Post has claimed that it has based its report on internal company emails which it managed to access. As per the report, Google employees in January 2017 wanted to counter what they viewed as Islamophobic, algorithmically biased results from search terms like Islam, Muslim, Iran and prejudiced, algorithmically biased search results from search terms like Mexico, Hispanic and Latino.

Google officials however claim that none of the ideas discussed were ever implemented.

“These emails were just a brainstorm of ideas, none of which were ever implemented,” a company spokeswoman said in a statement.

“Google has never manipulated its search results or modified any of its products to promote a particular political ideology – not in the current campaign season, not during the 2016 election, and not in the aftermath of President Trump’s executive order on immigration. Our processes and policies would not have allowed for any manipulation of search results to promote political ideologies,” said the statement.

The latest controversy is likely to further increase the scrutiny on Google which has already been accused by conservatives of manipulating search results to sway public opinion.

Last week US conservative publication Breitbart published a leaked video from Google’s first all-hands meeting that was recorded just after the 2016 US presidential election. The video which showed a gloomy atmosphere at the tech giant’s office was sent to Breitbart by an anonymous source.

The leaked video is likely to pose a troubling question for the tech behemoth that is already facing an accusation of bias against conservatives.

In the video, Google co-founder Sergey Brin is seen and heard comparing Trump supporters to fascists. He also suggests that his voters are extremists motivated by "boredom," and need a "better quality of governance and decision-making."

Another senior company leader Kent Walker is seen advocating that Google should fight to ensure the populist movement is merely a "hiccup" in a historical arc that "bends toward progress." He also added that Trump voters are motivated by "fear, xenophobia, hatred, and a desire for answers that may or may not be there."

The company CEO Sundar Pichai called for developing machine learning/Artificial Intelligence to fight "misinformation" shared by "low-information voters." Pichai also mentions that many employees had emailed him expressing fear on the prospects of Trump administration and he responded to them by encouraging them to speak up, reach out to political opponents, and embrace the democratic process.

An associate of President Trump Brad Parscale published an op-ed in USA Today in which he detailed a list of complaints against Google, including claims that the company has unfairly restricted access to conservative videos posted on its platforms.