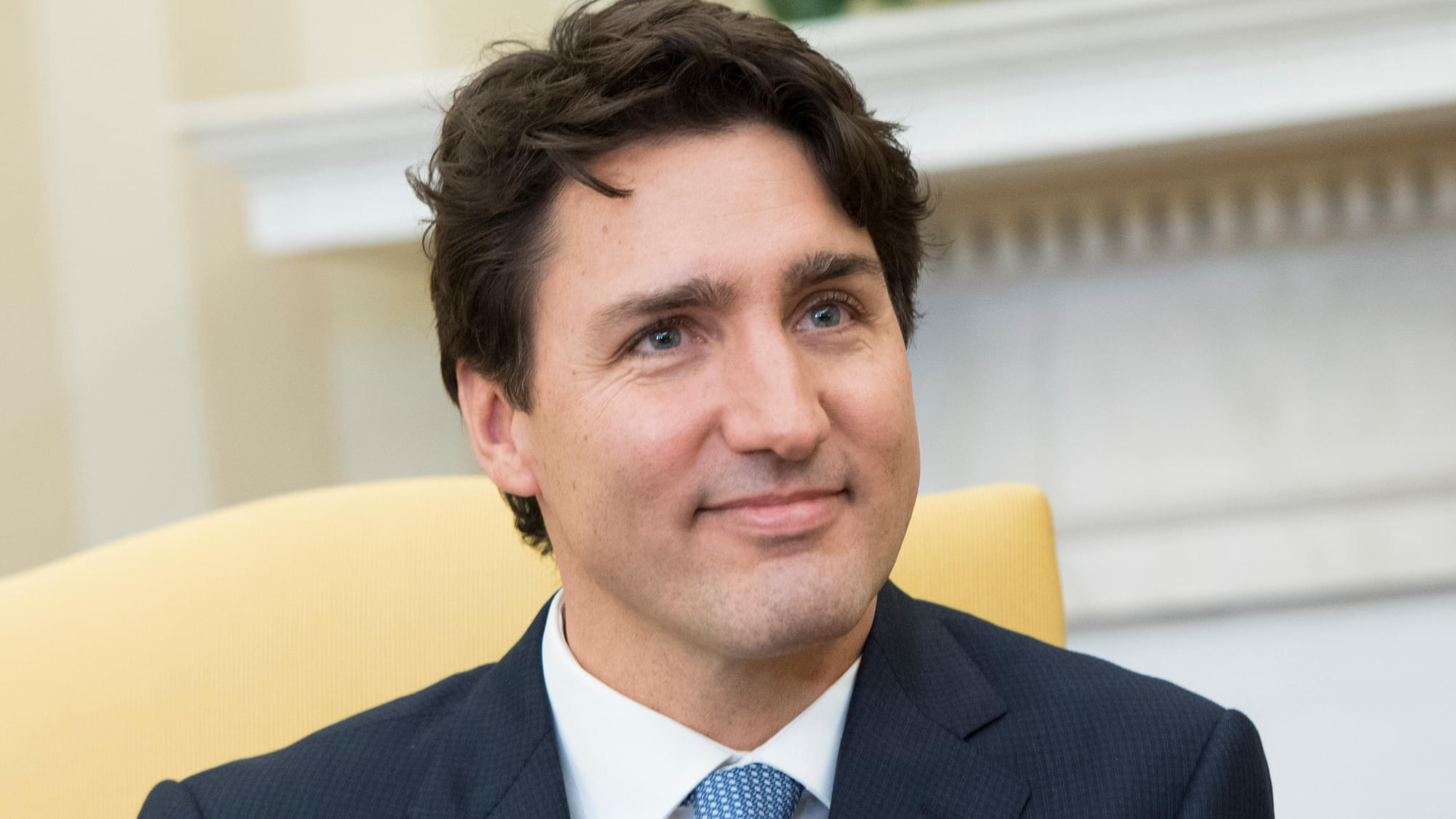 A retired Central Reserve Police Force (CRPF) officer was denied entry into Canada at Vancouver International Airport last week. Tejinder Singh Dhillon, who retired in 2010 as Inspector-General of Police in the CRPF was declared ‘inadmissible’ to Canada because he was employed by a government deemed by immigration officials as involved in “terrorism, systematic or gross human rights violations, or genocide”.

Dhillon was handed a document which said he was a “prescribed senior official in the service of a government that, in the opinion of the Minister, engages or has engaged in terrorism, systematic or gross human rights violations, or genocide, a war crime or a crime against humanity” under Canada’s Immigration and Refugee Protection Act.

Dhillon, who said he held a Canadian visa that is valid till 2024, has made multiple trips to the North American nation over the last 30 years, even when he was a CRPF official. However, officials at Vancouver refused entry, saying the CRPF has “committed widespread and systemic human rights abuses, for example torture, arbitrary detention, murder and sexual assault”.

This action by Canada is bound to have consequences. It could very well jeopardise the already-frail relations between India and Canada.