Canara Bank To Be Lead Sponsor And Shareholder Of Bad Bank; SBI, PNB And Others To Hold Equity Stakes 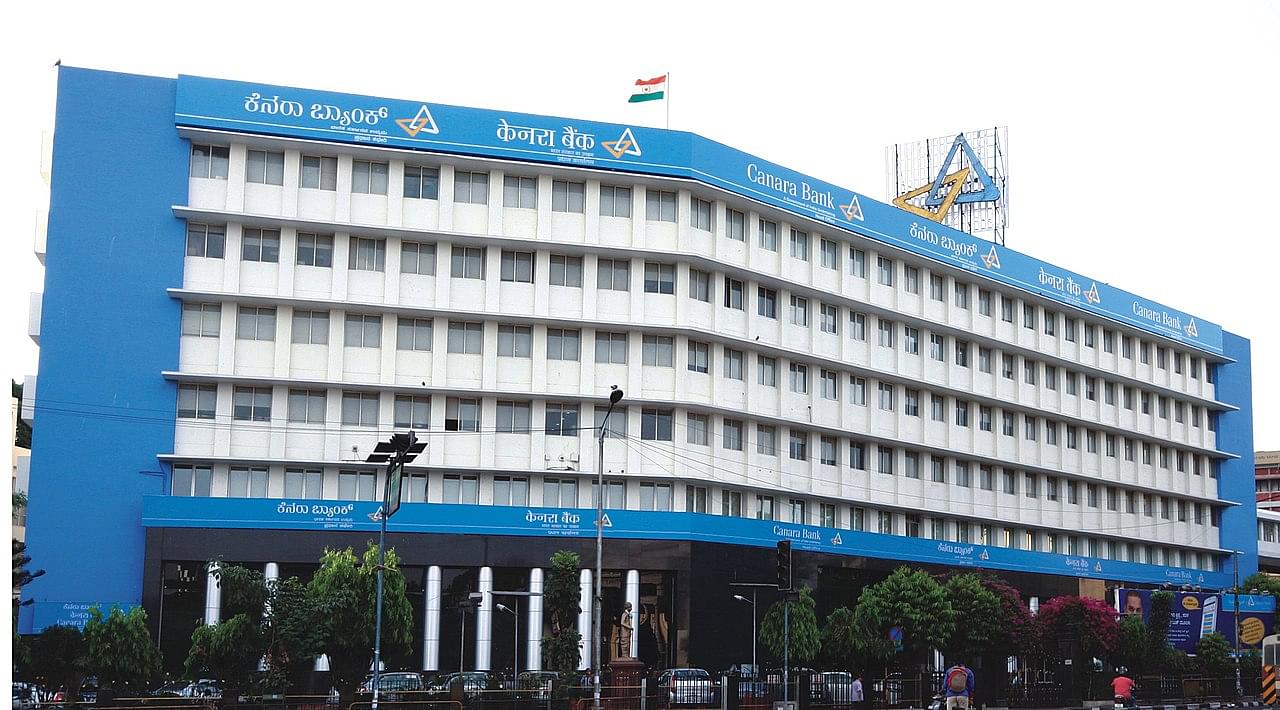 Canara Bank will contribute up to 12 per cent equity to the entity which will most likely be dominated by the public sector banks. All the equity investors besides Canara Bank will hold less than 10 per cent to ensure a diversified ownership pattern.

It should be noted that it is expected that the NARCL will come into existence later this month itself. As per the initial plan, 11 the shareholders were expected to just above nine per cent stake each.

NARCL is being formed under the contours of the Securitisation and Reconstruction of Financial Assets and Enforcement of Security Interest (Sarfaesi) Act which mandates at least one sponsor. Also, the Reserve Bank of India (RBI)'s norms mandates that a bank can not be a sponsor in more than one asset reconstruction company. In this context, Canara Bank fits the bill.

Meanwhile, the State Bank of India, Punjab National Bank, Bank of Baroda and Union Bank of India will also have an equity stake in the NARCL.