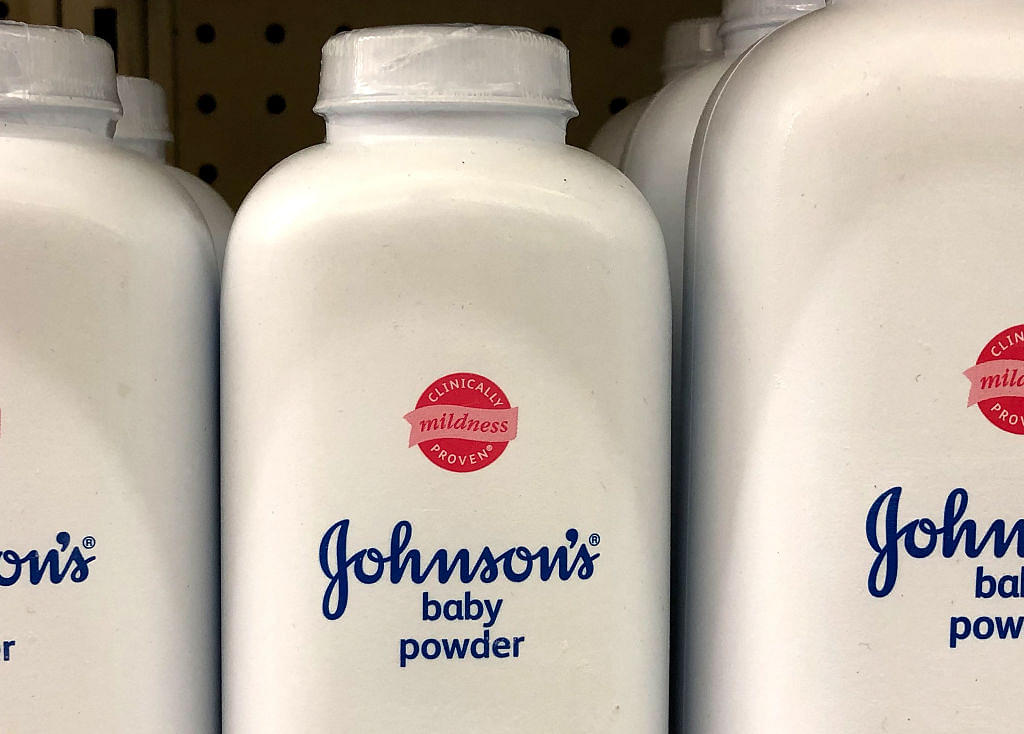 Under fire globally, Johnson & Johnson’s (J&J) may soon be facing the heat in India with the Central Drugs Standard Control Organisation (CDSCO) reportedly testing samples of its baby powder for possible presence of cancer-causing asbestos, reports Deccan Chronicle. This follows a Reuters investigation which uncovered that the company had been aware about the issue for decades, but had kept it under wraps.

As per an official source quoted by TOI, 100 drug inspectors have been tasked with investigating multiple manufacturing units, wholesalers and distributors that were involved in supplying J&J’s baby powder.

For its part, the company has vehemently denied the allegations, calling the Reuters article ‘one-sided, false and inflammatory’ and stated that its baby powder was entirely free of asbestos.

“Studies of more than 100,000 men and women show that talc does not cause cancer or asbestos-related disease. Thousands of independent tests by regulators and the world’s leading labs prove our baby powder has never contained asbestos,” said the company’s statement.

The Reuters investigation had examined a number of confidential documents which revealed that from as far back as 1971, company executives had privately expressed concern over small amounts of asbestos being detected in their product, but that this information had never been disclosed to the public or regulators.