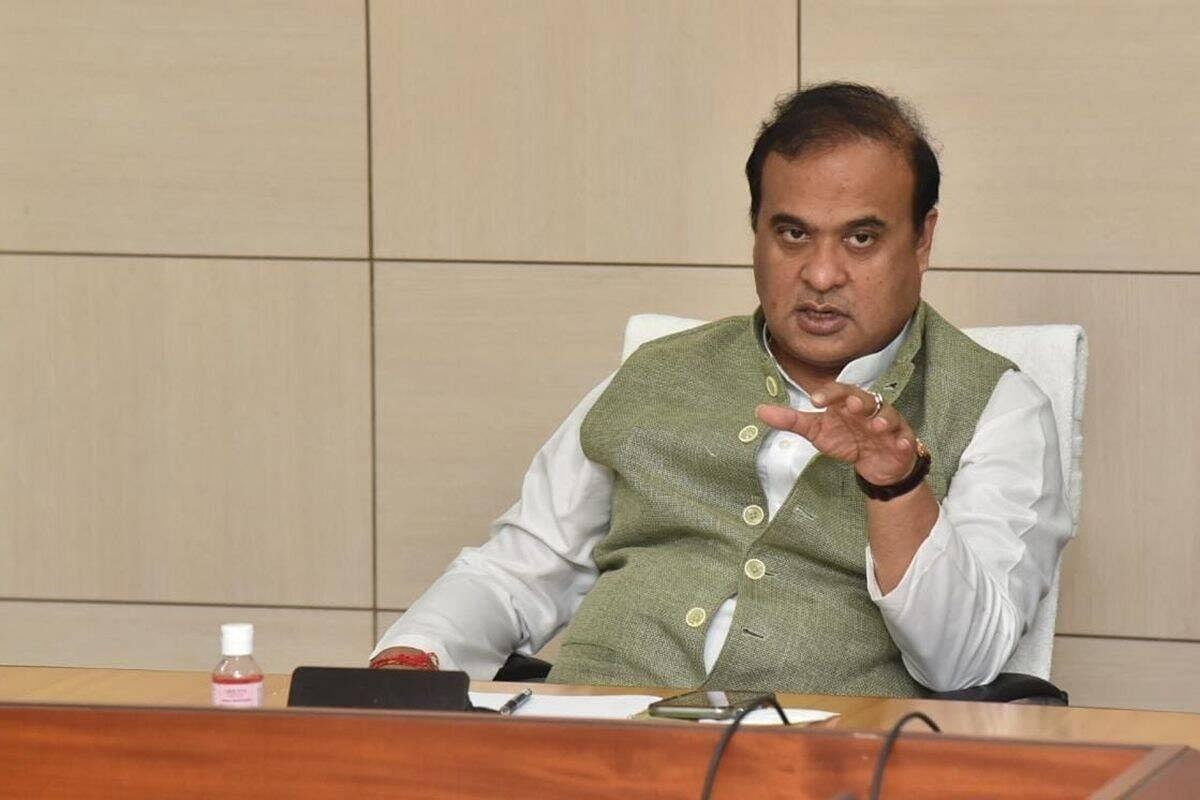 "We have evicted them because this is a land of 77,000 acres and 1,000 families cannot occupy that 77,000 acres of land. There has to be economic distribution of land," Sarma said at India Today conclave.

"Our land policy says that nobody can occupy land more than 2 acres," he added.

He added that eviction is a continuous process but the issue has come into national focus because of an incident in state.

Sarma said that even the local Assamese people were also evicted whenever they try to occupy government land.

"There's no community-wise politics, no communalisation on this," he said.