Can’t Fight Next War Like Last One, Says Army Chief; Declares Massive Changes In Set-Up And Structure In The Offing 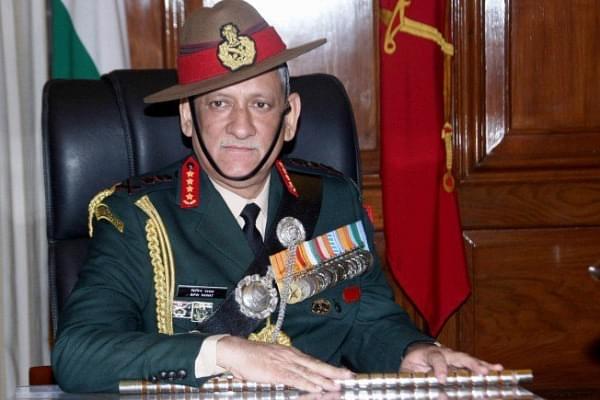 Army Chief General Bipin Rawat has said that the Indian army cannot fight the next war like it has fought the last war and will restructure itself in order to prepare for the future wars, Hindustan Times has reported.

“Let me be clear that we cannot fight the next war like we fought our last,” General Bipin Rawat told the paper.

General Rawat said that the army, based on four comprehensive studies, will initiate a huge drill led by topmost generals in order to restructure the army and transform it into a more lethal fighting machine.

The four studies have reached the Army chief’s desk and are being validated. The first of them, reorganisation of army headquarters, will soon be sent to the Defence Ministry for its approval. Once approved by the ministry, the restructuring could start by next year.

The other three - Reorganisation and Rightsizing of the Indian Army, Cadre Review of Officers and Review of Terms of Engagement of Rank and File - will be sent for the approval of the government by middle of 2019.

“We have to change as the nature of warfare is changing. New structures have to be created incorporating modern technology. That’s the way forward. These changes, reforms, will not happen overnight, but they will happen,” said General Rawat.