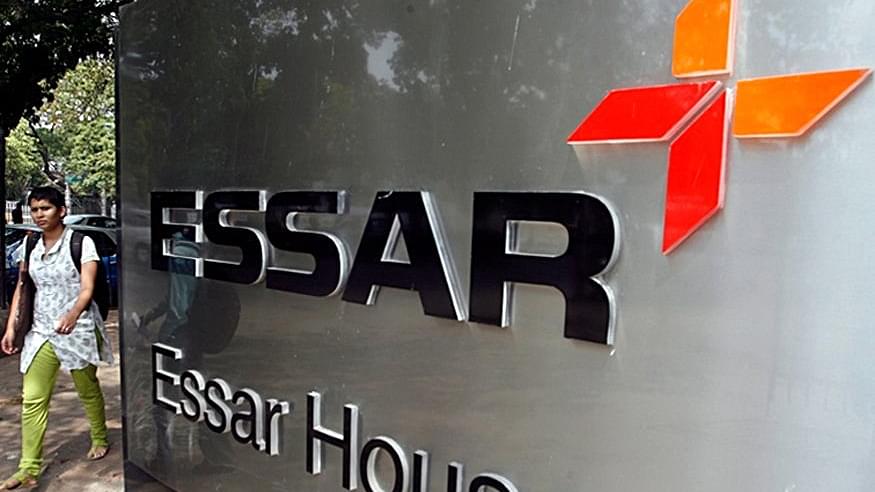 Arcelor Mittal, the sole buyer for EPC Constructions, wanted to acquire the company at a 93 per cent discount, according to the report. Fresh bids are now likely to be submitted by Tuesday. Arcelor Mittal had offered Rs 500 crore, against EPC Constructions’ pending loans of Rs 7,268 crore.

The company had also promised to bring some equity into EPC Constructions if it was chosen. However, the lenders were not happy with the offer and wanted more cash upfront. A spokesperson for Arcelor Mittal declined to comment in response to an email from Mint.

This is the second Essar group company that Arcelor Mittal has shown interest in acquiring. The first one was Essar Steel. EPC Constructions (formerly Essar Projects India Ltd) is involved in building infrastructure projects, power plants and refineries.

On 25 October, close to 92 per cent of creditors of Essar Steel had voted in favour of handing over the company to Arcelor Mittal.