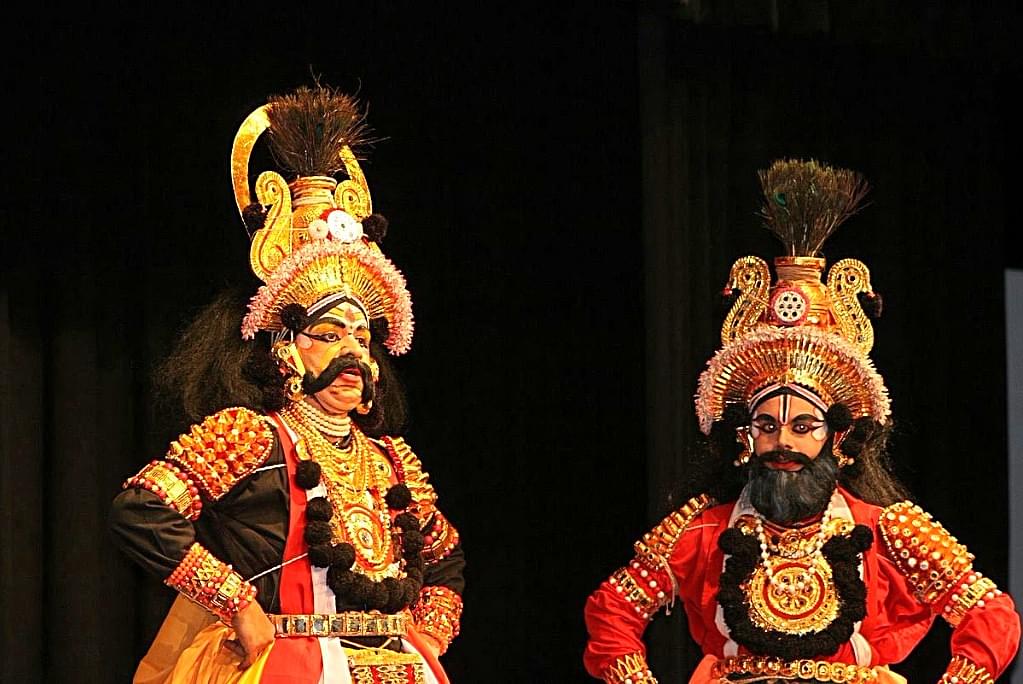 A Yakshagana artist has been suspended from his job after his imitation of Congress President Rahul Gandhi went viral on social media, The Hindu has reported.

The artist, Poornesh Acharya, while playing the role of Doota – a comic and a messenger, had imitated Rahul Gandhi’s pronunciation of “Ivanarva, Ivanarva. Iva Namva Iva Namva” during an act on 1 April.

The clip went viral on social mediums after which the Yakshagana mandali received a notice by Moodbidri Returning Officer V Prasanna. Congress President Rahul Gandhi was widely ridiculed for his inability to properly pronounce Kannada words during a campaign speech in Karnataka in February.

Acharya was a member of the Yakshagana mandali of the Kateel Durgaparameshwari Temple, that had no choice but to suspend him after receiving the notice. He was categorised as a government employee as the temple falls under the Karnataka government’s endowment department, hence enabling the officials to put him under suspension.

Yakshagana is a traditional Indian theatre form that combines dance, music, dialogue, costume, mirth and stage techniques and is popular in Karnataka and Kerala. It draws on stories from Ramayana, Mahabharata, Bhagavata and other epics from both Hindu and Jain traditions.

Acharya wasn’t with the troupe when it performed on Tuesday (3 April) and a representative of the troupe verbally confirmed his suspension to the Returning Officer.