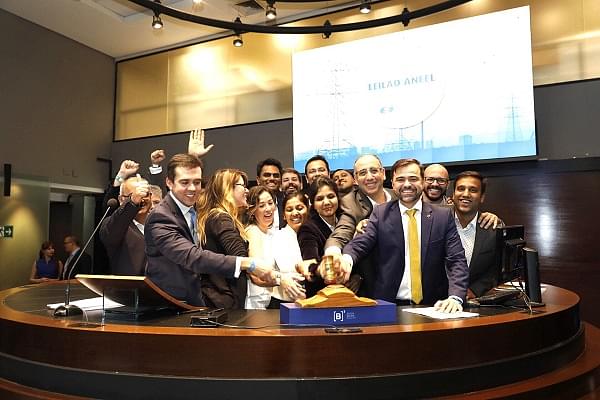 One of India’s leading private infrastructure corporations, Sterlite Power announced on Monday (24 December) that it had clinched a mega power project worth $600 million in Brazil, reports The Economic Times.

This latest success means that the company’s portfolio of projects in the South American country has now increased to 10. The new project will come up over the next 3-5 years in the Brazilian state of Rio Grande do Sul.

We are pleased to announce the new project that we just won in Brazil. Our tally of projects is now 10 in Brazil. Projected investment will cross USD 2 bn in the country. We are determined to constantly work towards our core purpose of empowering humanity https://t.co/z50T9N063Z pic.twitter.com/fEUXdWUTIA

"We feel committed to the region and look forward to delivering the new project ahead of schedule," stated Group Chief Executive Officer of Sterlite Power, Pratik Agarwal.

The project will include six substations with a capacity of 1.544 Mega Volt Ampere (MVA).

According to a statement from Sterlite Power, Brazil’s transmission system needs to undergo a major overhaul to add significantly more power generation capacity if it is to successfully transform from a hydro, thermal power based system to one more reliant on renewable energy.