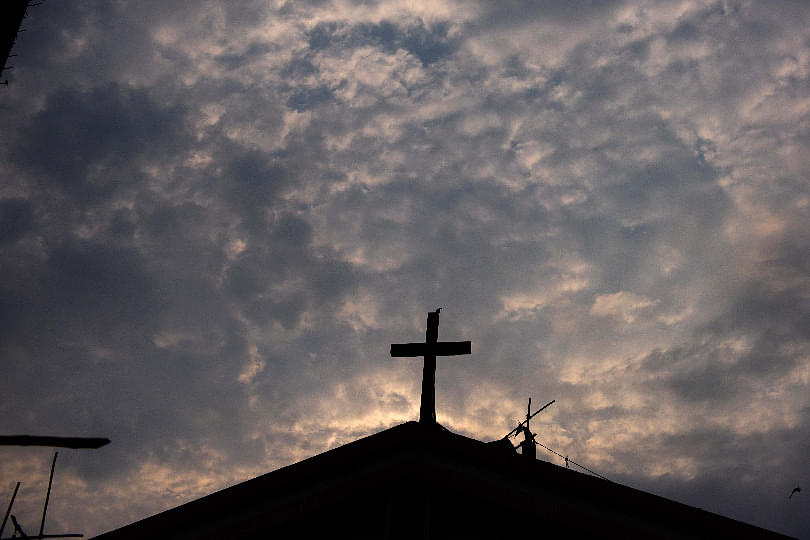 A Church in India. (Satish Bate/Hindustan Times via Getty Images)

In a shocking development, a catholic priest in the state of Kerala has been arrested for allegedly sexually assaulting three 9-years-old girls in Ernakulam district, reports The News Minute.

The accused, 68-year-old Father George Padayattil is the priest of the Syro Malabar Church. It has been alleged that he had touched the three girls inappropriately when they had visited the priest at his place to take his blessings after they were finished with Sunday rites.

The priest has been booked under the stringent provisions of the Protection of Children from Sexual Offences (POSCO) Act. Sections 10 and 11 of the act have been pressed against the accused. The priest has since been absconding, evading arrest in the matter.