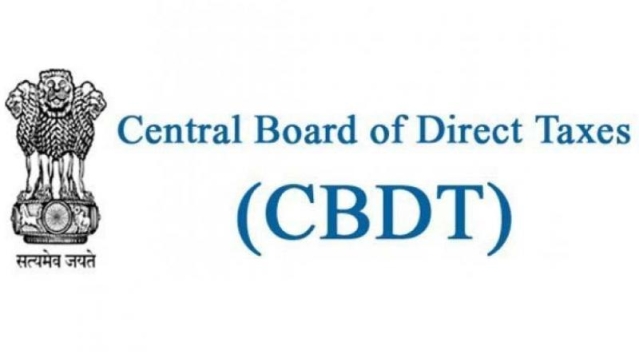 The Central Board of Direct Taxes (CBDT) has set ambitious target of Rs 13.8 lakh crore direct tax collection in the 2019-20 financial year. This marks a 20 per cent rise over the previous year's (FY19) collection of Rs 11.5 lakh crore, reports Hindu Businessline.

The new target has been set by the CBDT in consultation with the Department of Revenue in the North Block. The principal chief commissioners of income tax in 18 major revenue regions have been updated about the new respective targets.

For the Mumbai region which earns the highest revenue for the CBDT in the whole country, the target collection has been set at Rs 4,39,773 crore which is a jump of 18.6 per cent over the previous year's target of Rs 3,70,800 crore.

For the New Delhi region which is the second highest revenue earner for the CBDT, the target has been set at a whopping 31.32 per cent higher figure of Rs 1,97,891 crore. The target in the previous year was Rs 1,50,686 crore.