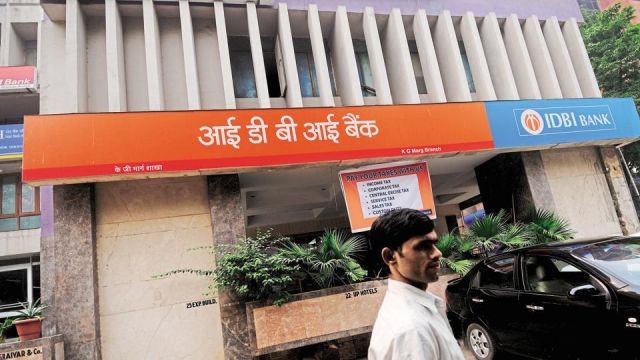 The Central Bureau of Investigation (CBI) today (26 April) charged 15 former and current officials of IDBI Bank along with 24 others that include Aircel founder C Sivasankaran and 11 companies and their founders for their alleged role in duping the bank of Rs 600 crore, reports The Hindu. The agency says that they committed the fraud though loan accounts of British Virgin Islands-based Axcel Sunshine Limited and Win Wind Oy in Finland.

The CBI named Sivasankaran – a citizen of Seychelles – as an accused by virtue of him being the chairman of the Siva Group which was also named in the FIR.

In flagrant violation of the Reserve Bank of India regulatory guideline on foreign investments in India, this is a case of alleged fraud by the executives of the bank, promoters of the group of companies involved to derive wrongful gains and cause corresponding loss of about Rs 600 crore to the bank

In October 2010, IDBI had sanctioned loans worth Rs 322 crore to Win Wind Oy which later on filed for bankruptcy in Finland in 2013, resulting in it being declared a non-performing asset (NPA). In February 2014, Rs 523 crore had been sanctioned to Axcel Sunshine, an associate of the Siva Group. Siva Investments and Holdings Limited, a Seychelles-based firm is the holding company in Win Wind Oy.