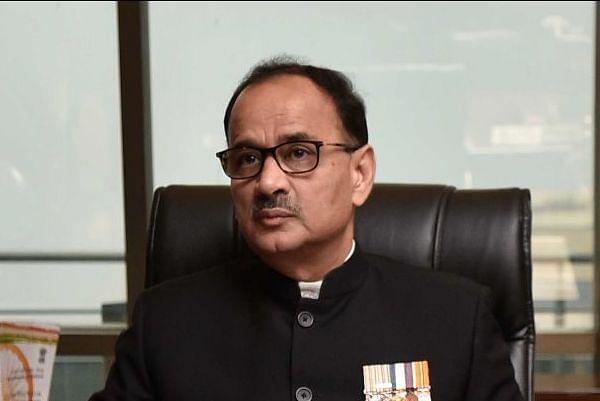 Having been reinstated by a Supreme Court (SC) order just two days ago, a high-powered panel consisting of Prime Minister Narendra Modi and Leader of Opposition Mallikarjun Kharge has removed CBI Director Alok Verma from his post, The New Indian Express has reported.

The panel also consisted of SC justice A K Sikri, who was nominated by CJI Ranjan Gogoi to represent him. The move comes after the apex court’s decision on Tuesday (8 January) which had directed a high-powered committee to decide upon Verma’s position.

Although Verma couldn’t make policy decisions, he was allowed to file First Information Report and sign off on transfer orders. Back in office, Verma had reportedly undid the transfer of his loyalists, including those involved in probing his estranged number two, special director Rakesh Asthana. These transfers had been made by M Nageshwar Rao, who was posted as interim chief in Verma’s absence.

The high-powered panel had met for two hours to decide upon the issue with Leader of Opposition having sought several documents, including an enquiry report by the Central Vigilance Commission into the matter before the meeting.

"I have asked for certain documents from the government concerning the matter including the CVC's enquiry reports,” Kharge had said earlier.

The issue stems from an intra-CBI tussle between Verma and Special Director Rakesh Asthana, both of whom are facing corruption allegations and official proceedings. Asthana, meanwhile, has been sent on a forced leave to stop the "kilkenny cat fight" between them.