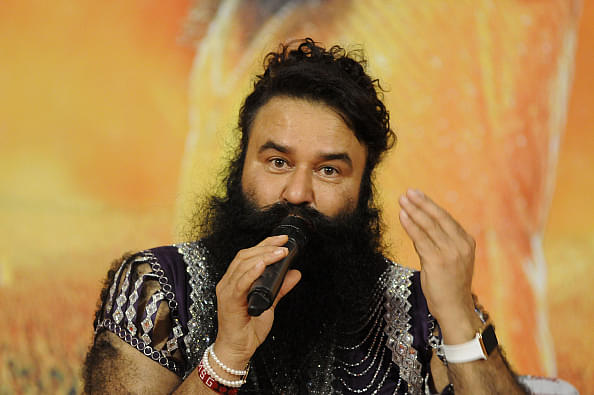 This is the second major criminal conviction against the infamous godman after he was previously convicted in August 2017 of raping female followers.

Three others have also been convicted in the case, namely Kuldeep Singh, Krishan Lal and Nirmal Singh. Around 3,000 police personnel were deployed across the Malwa region of Punjab prior to the verdict as a precautionary measure against possible violence by DSS supporters, although no such incidents broke out.

Chhatrapati was a Hindi publication’s journalist who had divulged in his reports the details of Singh’s sexual abuse of his female followers, following which he was found murdered.

Previously, after Singh was convicted for raping two female followers of his sect in 2017, mass rioting and violence broke out across Northern India in which dozens were killed and more than 300 injured.

DSS counsel Sarabjeet Singh Waraich has stated that they will be filing an appeal against the murder conviction in the Punjab and Haryana High Court at Chandigarh.