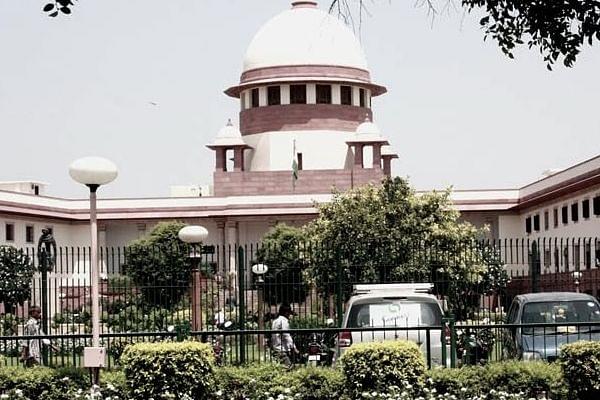 The Central Vigilance Commission (CVC) submitted its interim report on its investigation of the Central Bureau of Investigation (CBI) chief Alok Verma today (12 November 2018), Economic Times has reported. The investigation was conducted under the supervision of former Supreme Court judge A K Patnaik.

The probe on Alok Verma was completed on 10 November as the solicitor general (SG), Tushar Mehta, told the court. The SG apologised to the court for delay in filing the report. During the same hearing, interim CBI Director Nageswara Rao also filed a report of decisions taken by him as head of the agency.

During the last hearing, the Supreme Court had ordered a CVC inquiry that had been initiated on the corruption charges levelled against Alok Verma and set a two weeks deadline for completion.

The Supreme Court bench consisting of S K Kaul and Chief Justice of India Ranjan Gogoi heard the matter and fixed 16 November as the date for the next hearing.

Rakesh Asthana, the Deputy CBI Director, who is on forced leave, had cited Alok Verma’s role in a bribery case involving Hyderabad-based businessman Sana Sathish Babu. This allegation has led to a war within the CBI.

Last month, the Union Government acted to end the bitter feud between Verma and Asthana by ordering them both to go on leave. This was seen as an unprecedented action in the history of India ‘s premier investigating agency.

The Prime Minister-led appointments committee then decided to hand over the interim charge of the post of CBI director to Joint Director M Nageswara Rao, with immediate effect.