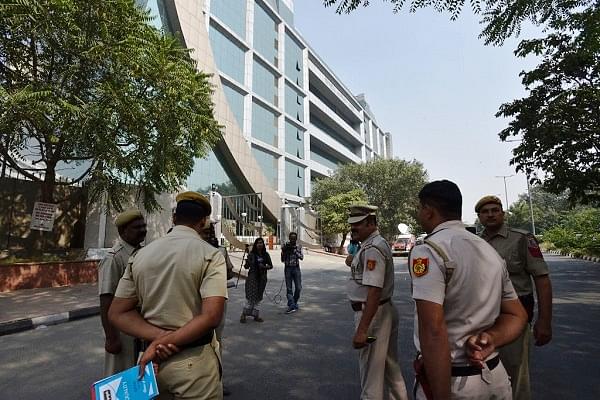 The special court which gave a clean chit to all the 22 accused in the Sohrabuddin encounter case, including to BJP National President Amit Shah, noted in its judgement how the CBI had used a “pre-meditated theory and a script intended to anyhow implicate political leaders”, reports The Indian Express.

The proceedings stemmed from charges against the accused persons of plotting the fake encounter which killed Sohrabuddin Shaikh and his wife Kausar Bi, as well as the murder of the witness to the incident, Tulsiram Prajapati.

Special CBI Judge S J Sharma stated in the judgement, “My predecessor has, while passing an order of discharge in the application of accused number 16 (Amit Shah), clearly recorded that the investigation was politically motivated. Having given my dispassionate consideration to the entire material placed before me and having examined each of the witnesses and the evidence closely, I have no hesitation in recording that a premier investigating agency like the CBI had before it, a pre-meditated theory and a script intended to anyhow implicate political leaders, and the agency thereafter merely did what was required to reach that goal rather than conducting an investigation in accordance with law.”

Shah had been discharged from the case in 2014 after Judge M B Gosavi was convinced of the merit of his contention that his name was brought into the proceedings “for some political reasons”.

The court which delivered its judgement on 21 December also lambasted the CBI for wrongly recording the statements of witnesses in the case, as 92 out of 210 witnesses eventually turned hostile.

“The entire investigation was thus targeted to act upon a script to achieve the said goal and, in the process of its zeal to implicate political leaders, CBI created evidence and placed witness statements in the chargesheet,” said the judgement.