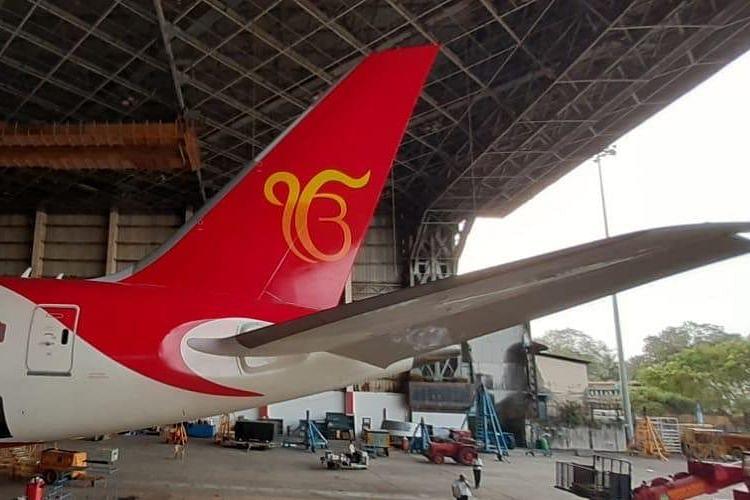 According to the report, the aircraft will fly on 31 October from Amritsar to London and will have three weekly flights on Monday, Thursday and Saturday.

“As part of 550th Parkash Utsav celebrations of Sri Guru Nanak Dev Ji, the fundamental teaching of Sikhism ੴ 'Ek Onkar' will be painted on aircraft that will operate on the thrice weekly Air India flights between Sri Amritsar Sahib & London (Stansted) from 31 October 2019,” the minister had tweeted.

The preparations for the 550th birth anniversary celebrations of Guru Nanak are going on in full swing with the Kartarpur corridor, connecting Dera Baba Nanak in Punjab and Gurudwara Durbar Sahib in Pakistan’s Kartarpur, set to be inaugurated on 9 November by Prime Minister Narendra Modi.