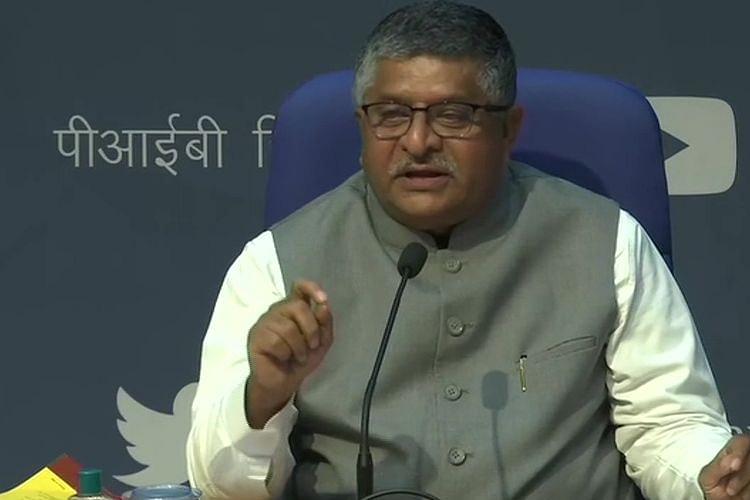 The Information Technology (Guidelines for Intermediaries and Digital Media Ethics Code) Rules, 2021 mandates that the government social media firms like Facebook and Twitter to delete controversial content as early as possible, but not more than 36 hours, once an order from the government or a legal order is issued.

Meanwhile, the concerned companies should also give information and assist with investigations within 72 hours once a request is issued by the authorities. Also, the firms should dismiss or remove any content regarding sexual act or conduct inside 24 hours of obtaining a complaint.

These newly released guidelines are set to displace the 2011 rules and even an intervention from the Parliament will not be required as these changes are only in rules and not in the prevalent IT Act.

Furthermore, these rules require the companies to designate a chief compliance officer, a grievance redressal officer and a law enforcement executive in no more than three months once the rules are published. Only Indian residents can be appointed to these posts.

“A publisher shall take into consideration India’s multi-racial and multi-religious context and exercise due caution and discretion when featuring the activities, beliefs, practices, or views of any racial or religious group” draft rules were quoted in the report.

Speaking on the hypocrisy of social media platforms with respect to regulating content, Union Information and Technology Minister Ravi Shankar Prasad said, “ Every social media platforms are welcome in India but there shouldn't be double standards. If attack takes place on Capitol Hill, then SM supports police action but if there's aggressive attack on Red Fort, then you've double standards. This is plainly not acceptable.”

Every social media platforms are welcome in India but there shouldn't be double standards. If attack takes place on Capitol Hill, then SM supports police action but if there's aggressive attack on Red Fort, then you've double standards. This is plainly not acceptable: RS Prasad pic.twitter.com/FPLGyawNIn

The cabinet minister added, “If you seek to disable access to the content of any social media user, you are required to give him reasons and also hear him.”

Representatives from the Ministries of External Affairs, Home, Defence, IT, Women and Child Development, I&B along with Law will be comprised in the all-important oversight committee.

This panel will be empowered to call for hearings with respect to complaints filed regarding the violation of code of ethics. It can also warn, admonish, reprimand, censor violators and even ask for an apology in addition to take other actions against them.

Moreover, content from films, web-series will need to have a ‘classification rating’ and discretion would have to be advised with the same. Major streaming platforms that opposed the creation of an independent appellate body will have to submit to an appeals body that will be headed by a retired justice from a high court or the Supreme Court.