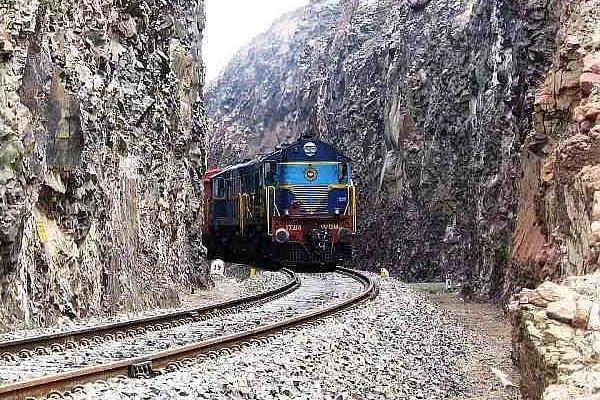 Indian Railways has decided to run a special train between Mumbai in Maharashtra and Mysuru in Karnataka weekly from 11 February, reports TOI.

"From 11 February, Train number 01035 will leave Dadar at 9.30 pm every Thursday and will arrive at Mysuru Junction around 9.40 pm on Friday,” Central Railways spokesperson said.

Similarly, Train number 01036 will leave Mysuru junction at 6.15 am every Sunday with effect from February 14 and reach Dadar the next day at 5.30 am.