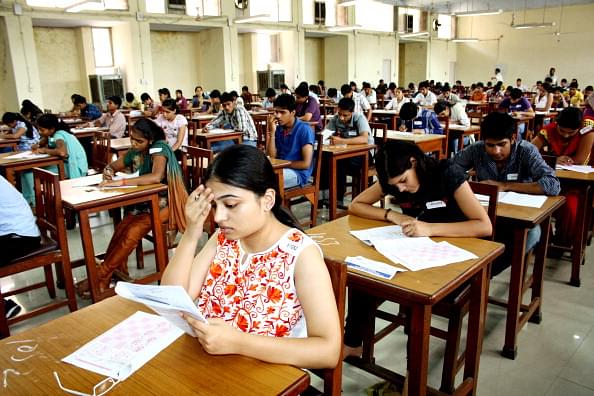 Central Trade Unions (CTUs) that are preparing for a nation-wide strike have asked the Ministry of Human Resource Development (HRD) to reschedule the upcoming medical and engineering entrance exams, India Today reports.

In a letter, the CTUs wrote to HRD Minister Prakash Javdekar to change the dates since the nationwide strike clashes with the examinations scheduled in January second week.

The letter reads, “The preparations by the unions almost in all sectors of economy are on. The strike notices are also being served by the respective unions to the concerned managements. The issue is in public domain for three months now.”

The CTUs requested rescheduling after they realised that the strike dates clash with the government scheduled central joint entrance examinations for medical and engineering courses, which would lead to inconvenience for aspiring students.

On 9 September, the trade unions had decided to protest against the government's policies for workers. They scheduled a nationwide general strike on 8 and 9 January 2019.