Centre And Chhattisgarh Govt Plan Major Operation To Strike At The Heart Of Maoist Strongholds: Report 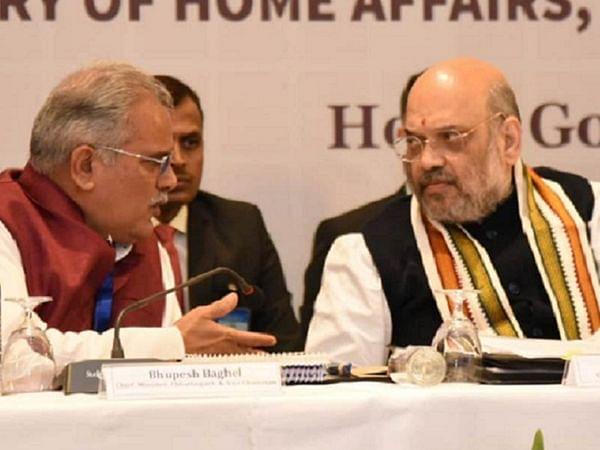 The central and the Chhattisgarh state government will work in coordination to carry out a massive targeted anti-Maoist operation and delve deeper into their strongholds to run down the left wing terrorists.

Maoist military commander Hidma is said to have masterminded the recent gunfight with the security forces that resulted in the martyrdom of 22 CRPF jawans.

Sources from the Chhattisgarh government quoted by the Times of India mentioned that a consensus has been reached between the state and the centre to work in coordination to neutralise Hidma.

Moreover, vital information on other Maoist commanders has been collected by the security forces. These rebels are currently active in the forests of Sukma that border the states of Telangana and Odisha. Soon, a collective operation will be kicked off to nullify their activities as a part of the overall anti-Maoist drive.