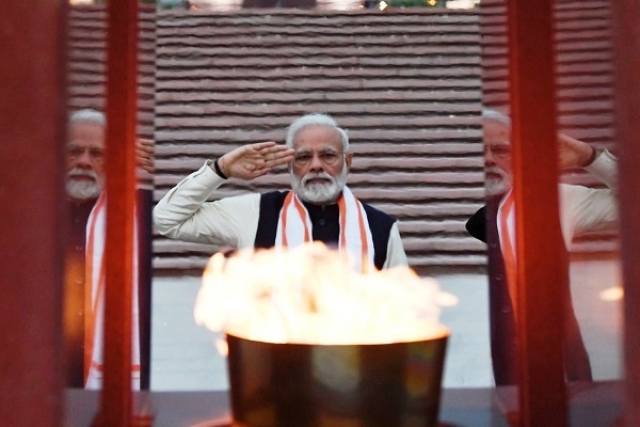 In a positive development, the central government has finally kick-started the work on the building of the much-awaited National War Museum at the India Gate hexagon in New Delhi to showcase India's rich military heritage, reports Hindustan Times.

The museum, once completely built, will boast of underground connectivity with the iconic National War Memorial which had been dedicated to the nation by Prime Minister (PM) Narendra Modi last year.

The firm which finally wins the tender will serve as a consultant for comprehensive architectural and engineering planning of the museum, and its underground connection with the memorial. The overall construction of the project will cost Rs 450 crore, and a total of 10.71 acres of land has been allotted for the project.