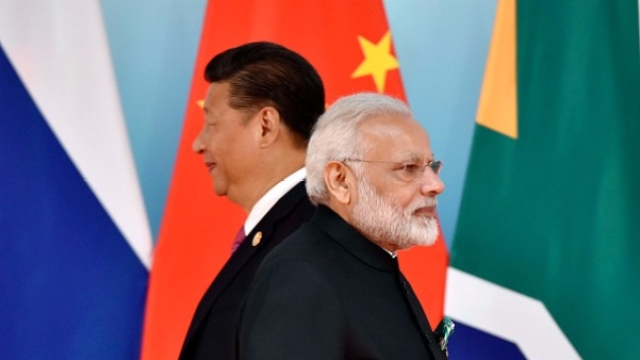 In another salvo against China, the central government yesterday (28 June) cancelled the tender for a mega-bridge project over the Ganga river in Bihar over the involvement of Chinese companies in the project, reports Times of India.

Of the total four contractors who had won the contracts to build the 5.6 kilometre-long bridge along with several other minor bridges, underpasses and a rail overbridge happened to be Chinese firms.

The overall project was to cost the exchequer Rs 2,900 crore. It had been cleared for takeoff by the Cabinet Committee on Economic Affairs chaired by the Prime Minister (PM) Narendra Modi on 16 December last year.

The project was to be completed by January 2023, taking a total time of 3.5 years for the building. In total, it would have involved the building of four vehicular underpasses, a rail overbridge, a 1.58 kilometre-long viaduct, four minor bridges, five bus shelters and 13 road junctions apart from the main bridge itself.