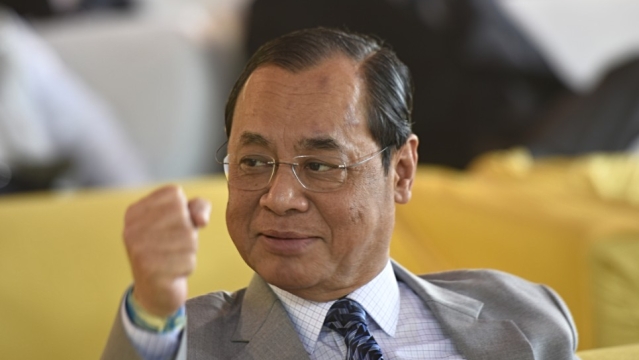 “We have sent the communication by the Directorate of Estates to the Central Public Works Department (CPWD) in this regard," said an official. The furnishing works include furniture and electrical appliances which are provided free of hire charge at the residences of CJI, apex court judges, the Chief Election Commissioner (CEC) and Election Commissioners.

Funds for the official residences of the judges of Supreme Court have been increased from Rs 4 lakh to Rs 8 Lakh, said an official. In the same way funds for the CEC and the Election Commissioners of India have also increased to Rs 8 lakh from Rs 4 lakh.

The largest construction agency of central government CPWD looks after the maintenance of the official residences.