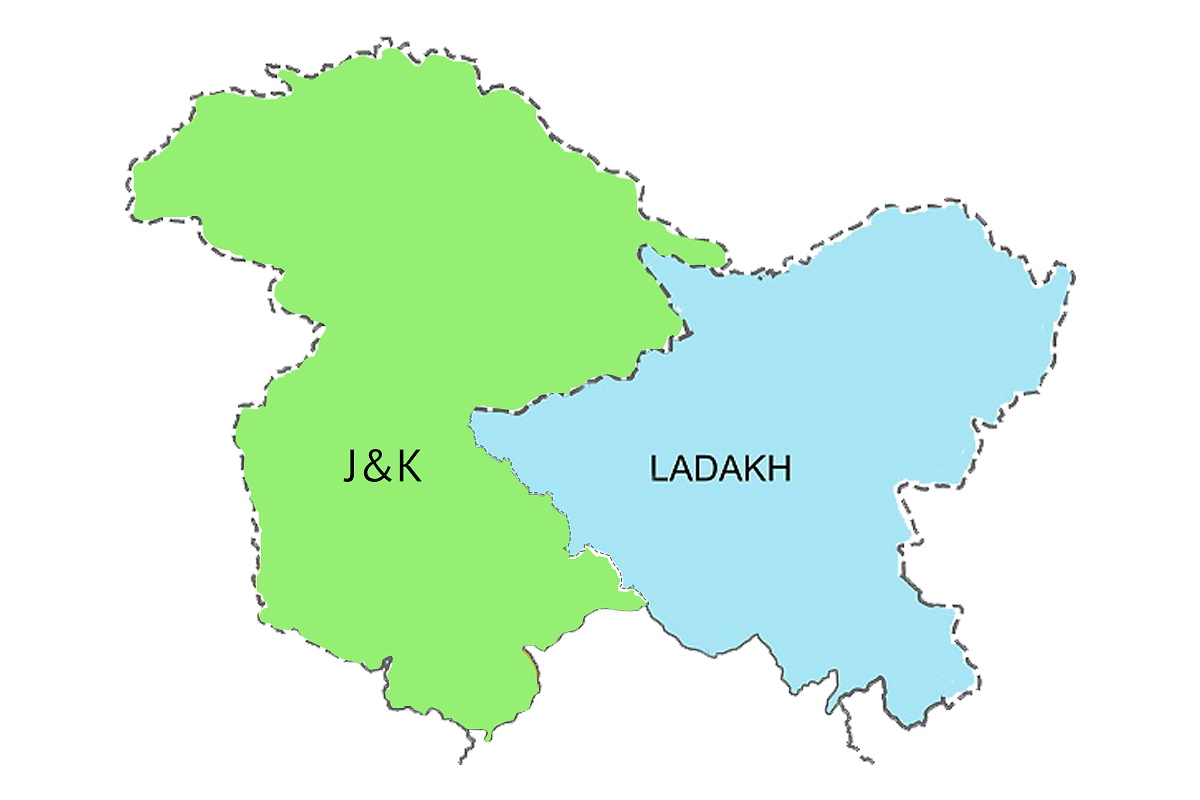 Update: According to ANI, the central government has issued a clarification denying media reports of a GoM being created for Jammu & Kashmir.

This is the older copy of the report:

The central government today (28 August) created a Group of Ministers (GoM) to examine a range of issues relating to the new Union Territories of Jammu & Kashmir (J&K) and Ladakh which will formally be created on 31 October, reports PTI.

A number of senior ministers from the Union Cabinet are believed to be part of this new GoM, including Law and Justice Minister Ravi Shankar Prasad, Social Justice and Empowerment Minister Thawar Chand Gehlot, Agriculture Minister Narendra Singh Tomar, Petroleum Minister Dharmendra Pradhan and Minister for the PMO Jitendra.

The task of this GoM will be to study various social, economic and development issues in the two UTs, especially in light of the abrogation of Article 370 which earlier granted special status to Jammu & Kashmir. The group will then recommend measures to improve the situation going forward.

The region of Ladakh has historically accused the dominant political parties based in the Kashmir Valley of negligence, while residents of the Jammu division have also claimed receiving less funds than their fair share. The bifurcation of the state itself may lead to a more equitable outcome in combating unequitable development between the three regions.