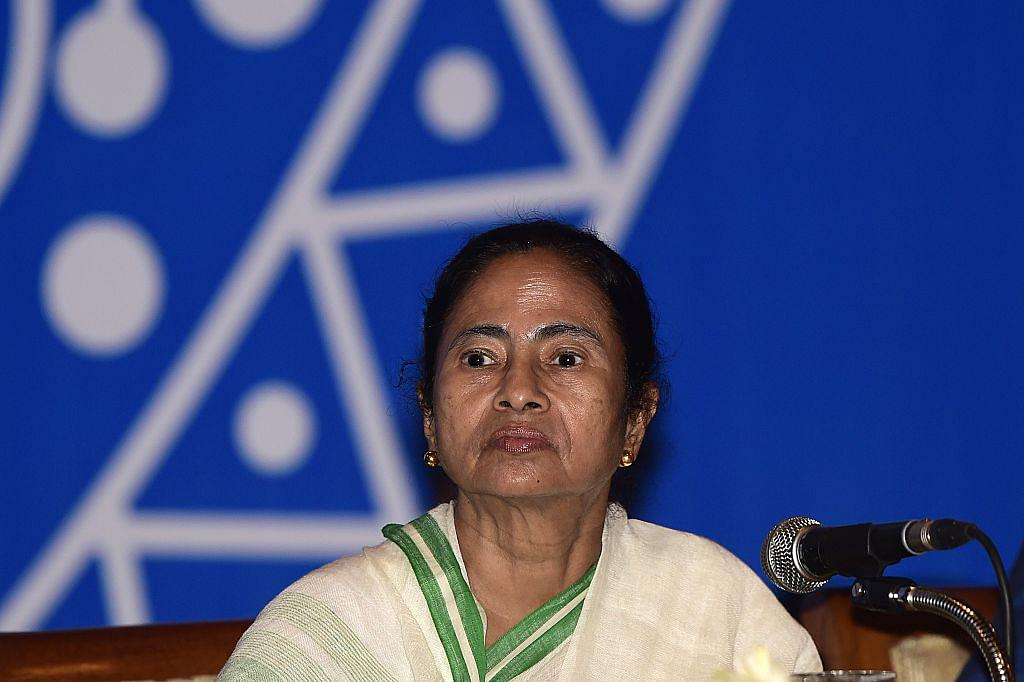 In continuing political tensions between the Centre and West Bengal Government, the former has issued a show-cause notice against the former chief secretary of the State, Alapan Bandyopadhyay, who failed to report to the Department of Personnel and Training (DoPT) in New Delhi yesterday (31 May) despite orders issued on Friday (28 May) in this regard, reports Economic Times.

As per the order, Bandyopadhyay was supposed to report to DoPT in the North Block at 10 am yesterday. The show-cause notice issued against him asks why no disciplinary proceedings should be initiated against him for having defied the Centre's directions in violation of service rules.

It should be noted that following the Centre’s Friday order calling him to Delhi, Bandyopadhyay decided to retire yesterday, the day of his superannuation. This comes even though Chief Minister (CM) Mamata Banerjee had just shortly before asked the Centre to extend Bandyopadhyay’s tenure as the State’s chief secretary for three more months.

It is likely now, that the Centre could issue a charge sheet against Bandyopadhyay, which could then be followed by disciplinary action. As per the rules, disciplinary proceedings can be initiated against a retired IAS officer up to four years after his/her retirement.