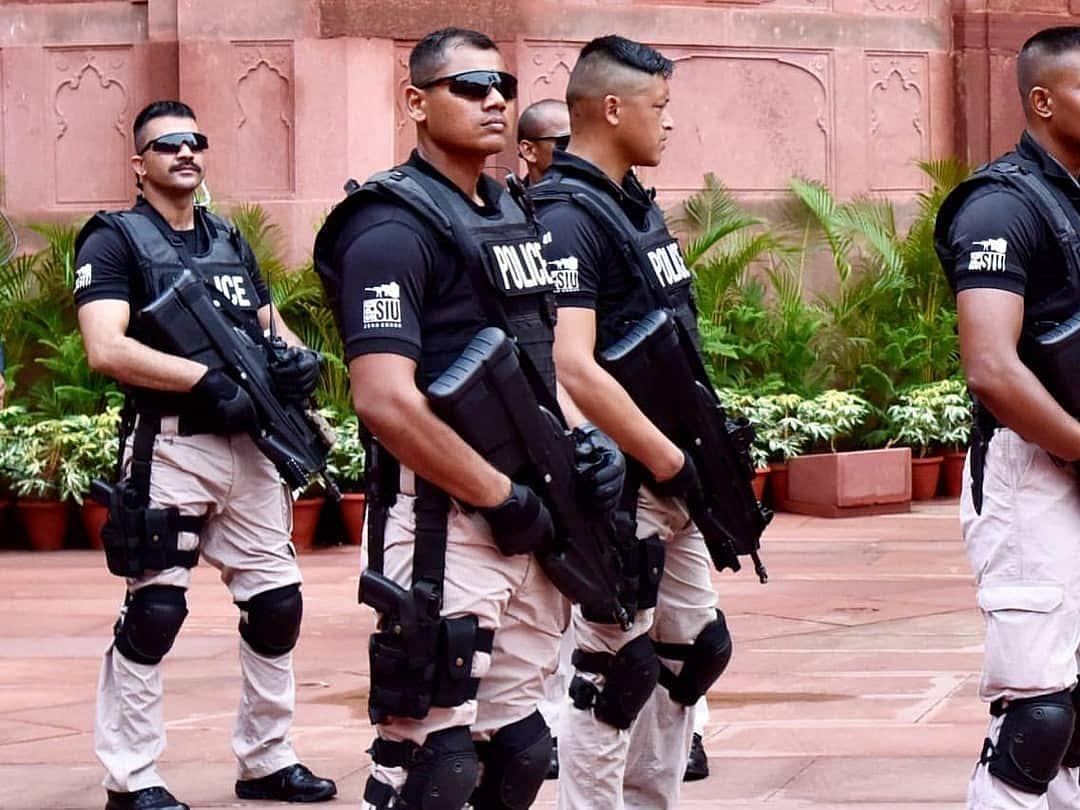 Unfazed by the Indian National Congress (INC)'s protests over the decision of the Union Ministry of Home Affairs (MHA)'s decision to revoke the Special Protection Group (SPG) security cover allotted to the Gandhi family, the Government on Monday (25 November) tabled a bill in the Lok Sabha to amend the SPG Act, reports Livemint.

The bill titled 'Special Protection Group (Amendment) Bill, 2019' was tabled in the Lower House by Union Minister of State (MoS) for Home Affairs, G Kishan Reddy who tried to reason for consideration and passage of the bill.

If passed by both the Upper and Lower Houses of Parliament, the bill would thereafter ensure that only the Prime Minister (PM) of India and his/her immediate family residing at the official residence would be entitled to the elite SPG security cover.

The bill would also ensure that any former prime minister of India and his/her immediate family residing at the official allotted residence will also be entitled to the elite SPG protection for five years from the day he/she ceases to hold the office of the prime minister.