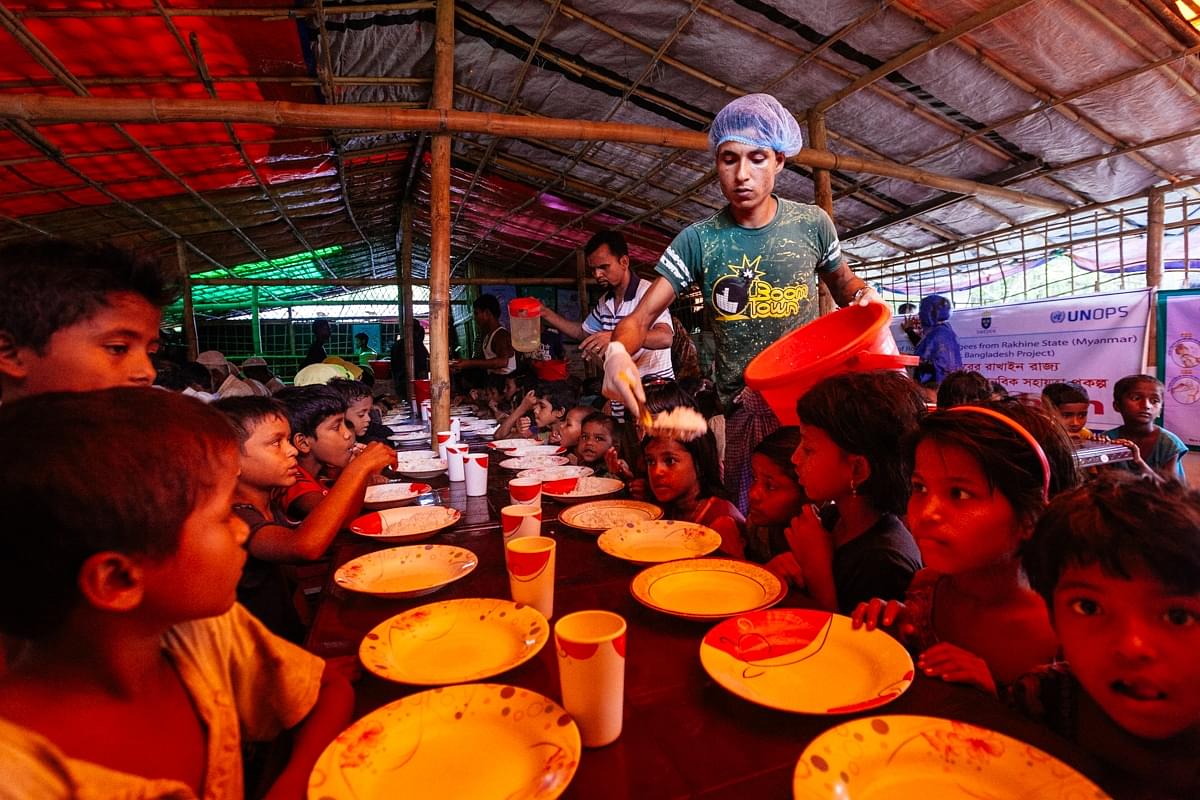 The Central government is considering the viability of a scheme that will make way for subsidised food canteens but a final decision on this matter will be taken after measuring the proposal with the simultaneously running PM Gareeb Kalyan Yojana (PMGKY) and the total prevalent food subsidy bill.

The beneficiaries of the proposed scheme will be able to take meals by using their ration or Aadhar cards, reports Economic Times.

“The idea is to make food available for the poor for a subsidised rate of Rs 10 or Rs 15 to the lowest of the pyramid,” a finance ministry official was quoted in the ET report as saying.

The Central government has been reportedly receiving suggestions to implement such a scheme from within the BJP as well as party's state units.

Earlier in November last year, the Supreme Court had directed the Centre to undertake an initiative to operate community kitchens to feed the needy and poor.

The government already provides highly subsided food-grains and certain pulses to two-thirds of the population through the National Food Security Act (NFSA), 2013.